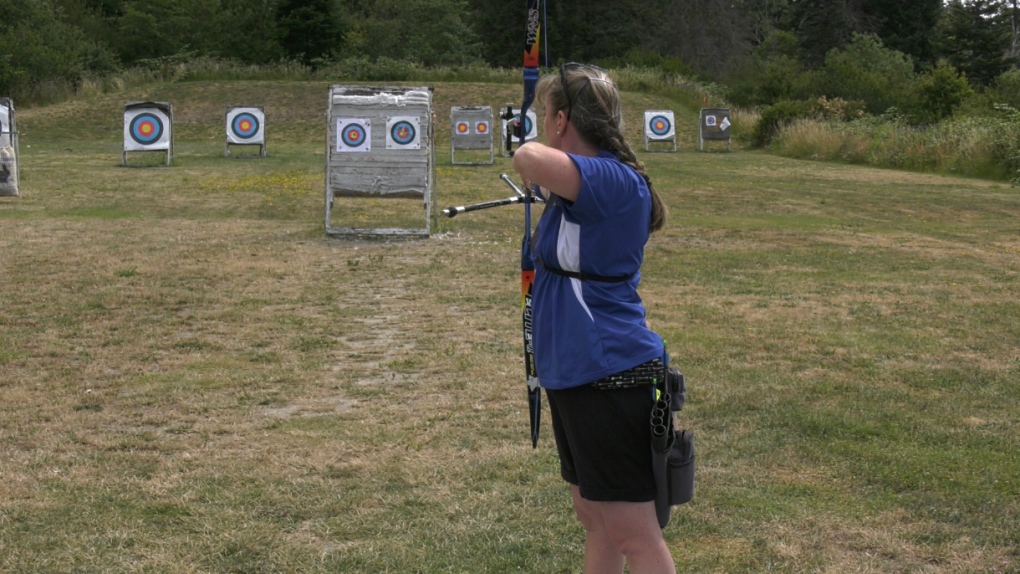 VICTORIA -- After occupying a piece of land in View Royal for 11 years, the decades-old Victoria Bowmen Archery Club is being forced to leave to make room for a BC Transit bus depot.

More than 50 club members hone their skills at the archery range, located in a field in the 2400-block of West Burnside Road, weekly. Now, the club has been told it must pack up its targets and vacate the site by Aug. 30.

“It’s just heartbreaking. This is our home, this is where we reside,” said Victoria Bowmen Archery Club president Al Wills.

The club was granted permission to use the space by the now defunct Provincial Capital Commission (PCC) in 2009. Since 2010, the club has spent more than $50,000 transforming the surplus land into an archery range that meets the Olympic specifications of 60 metre target distances.

“A lot of the national tournaments are 60 metres so without having a facility like this to shoot at I can’t practice,” said Team BC senior women’s archer Lisa Lange.

“When this is gone, I’m losing part of me because this is my little oasis, this is my zen,” she said.

When the PCC was dissolved by the BC Government in 2014, members of the 50-year-old club knew the surplus land may eventually be used for another purpose.

In 2018, Town of View Royal council opposed BC Transit’s plans to build a new depot to replace the HandyDART facility on Glanford Avenue in Saanich.

In June 2019, the town received a letter from BC Transportation and Infrastructure Minister Claire Trevena that quashed the objections to the depot. Trevena’s letter stated that because the Burnside Road property near the Trans Canada Highway was designated as adjacent to an arterial highway, the B.C. government could bypass the town’s bylaws and build the facility.

“We hoped it would get ceded to View Royal as a park and that didn’t happen,” said Wills. “Now we’ll be shooting at whatever schoolyard somewhere and have to set up our equipment, shoot, and then tear it down.”

Archers from the club will continue to train indoors at Saanich Commonwealth Place. However, the indoor space does not provide conditions that are suitable for archers who train for national and international tournaments.

The members of the Victoria Bowmen Archery Club hope an unused piece of land in the region may “hit the mark” as a new outdoor range.

“August 30 is coming really fast,” said Wills. “What we need is a municipal partner that has some park land or a one-acre spot that isn’t being used to let us know because we have the resources to rebuild another spot like this.”

In the club’s 50-year history it has been forced to move its archery range three other times. If the Bowmen are able to find another location, the hope is the next move may be the last, at least for a while.

More information on the Victoria Bowmen Archery Club can be found here.