1 dead, 1 in critical condition after crash on Malahat 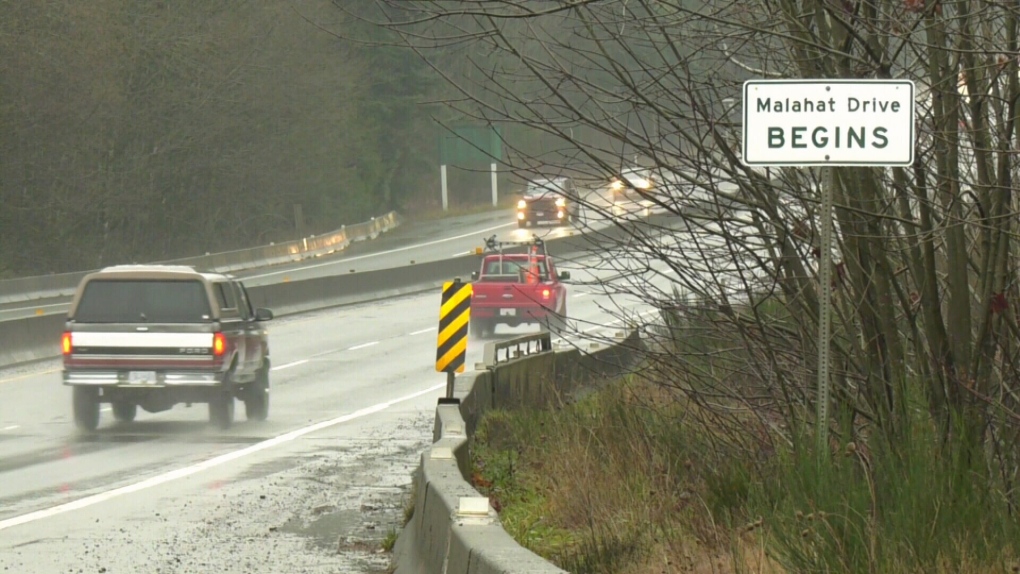 VICTORIA -- One man is dead and a woman is in critical condition following a motorcycle crash on the Malahat this weekend.

The single-vehicle collision occurred at roughly 2:50 p.m. Saturday on the highway near Okotoks Drive.

The West Shore RCMP say the motorcycle was travelling northbound when it collided with the highway’s central median. The driver of the motorcycle, a 53-year-old man, was pronounced dead at the scene. A 58-year-old female passenger was then taken to hospital where she remains in critical condition.

Police say that both people were residents of Vancouver Island.

Mounties say that the cause of the crash is under investigation.