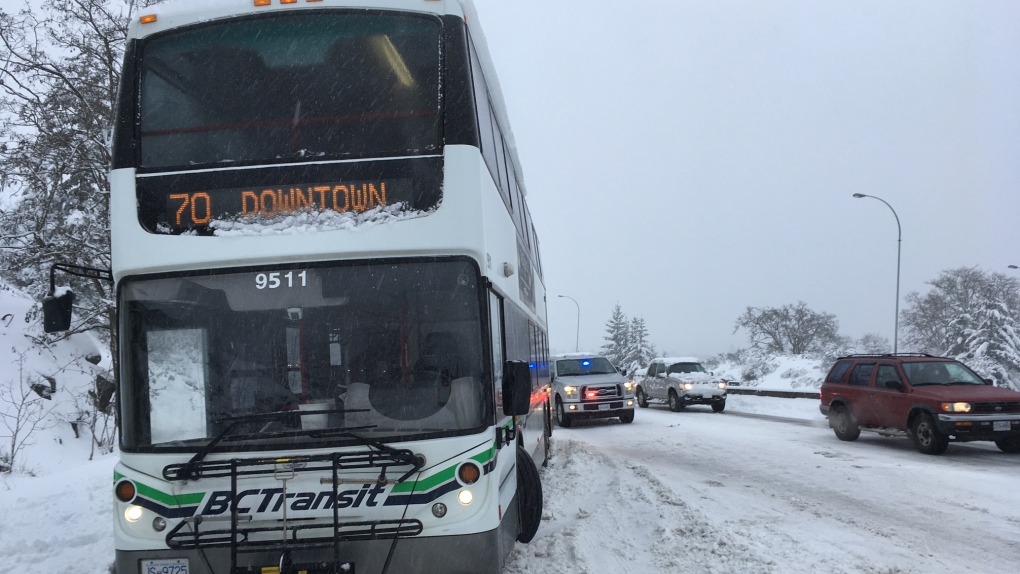 VICTORIA - BC Hydro is warning of a winter drought on Vancouver Island, caused by nearly two months of unusually dry and cold weather.

A spokesman with the Crown utility says the winter started wet and mild but frigid conditions at the end of January “locked up” available moisture in snow and ice.

He says the Puntledge River system in the Comox Valley is already in conservation mode in order to provide enough water for downstream fish habitats and the other three watersheds aren't faring much better.

Hydrologists say the water supply forecast for this time of year has reached a record-breaking 50-year low.

Watson says Vancouver Island has had winter droughts before and needs several significant rain storms in the coming weeks in order to bring water levels back up before the snow pack melts.