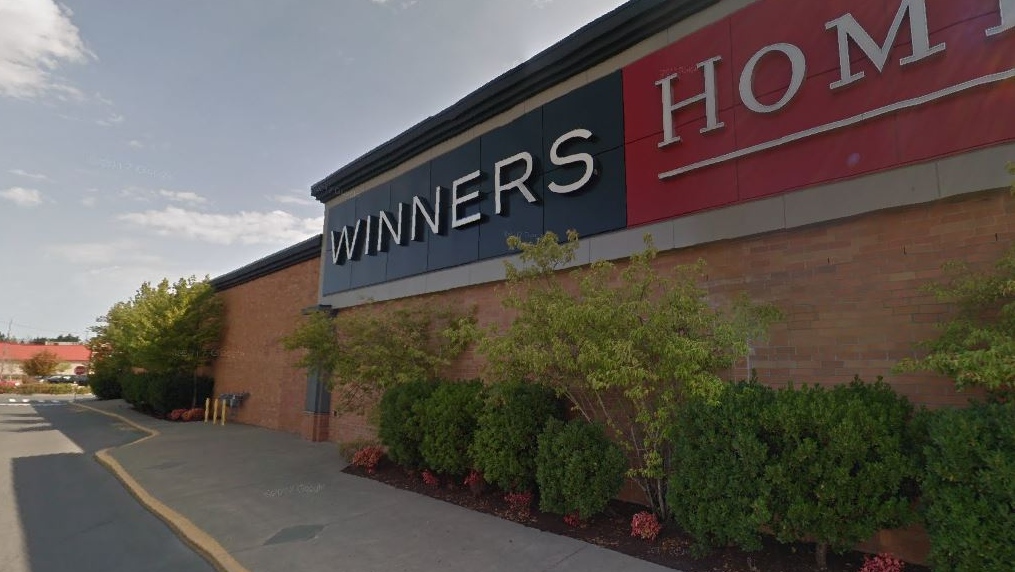 Winners at Westshore Town Centre in Langford is shown in this undated Google Maps image.

A multi-level Winners store is set to open this summer in Victoria's Bay Centre.

The 20,000-square-foot store will be located on the first and second floors of the shopping centre.

It will become the third Winners location in Greater Victoria and sixth on Vancouver Island, a company spokesperson said Monday.

The retailer is aiming to open the store by late July or early August.

The retailer is owned by TJX Companies, which also owns HomeSense and Marshalls.

Upgrades at the Bay Centre, including lighting and entryway improvements, have been underway for months as part of a mall-wide remerchandising effort.

"Victoria is growing up as a city, and it shows," said Bay Centre general manager Darlene Hollstein. "We continue to see more and more people choosing to live downtown and seeking out services, shopping and restaurants that make an urban environment vibrant and welcome."

The project has seen some tenants in the shopping centre shuffle locations and open larger "concept" stores. New tenants coming to the mall include OptiCanada, Freedom Mobile, Mr. Pretzels and Puerto Vallarta Amigos.