Wildlife Photographer of the Year exhibit returns to Victoria 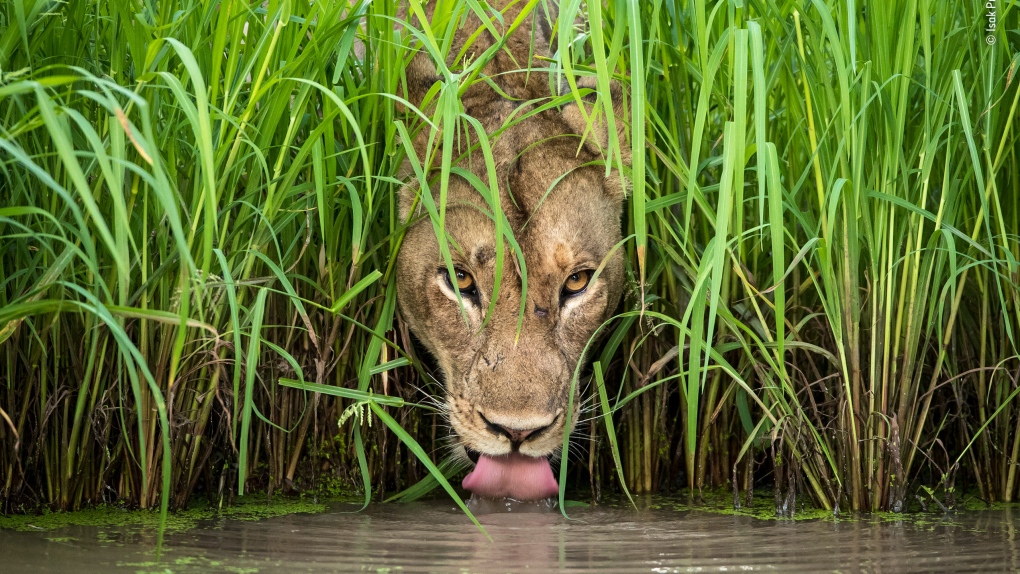 A lion laps up water in a photo that's part of the Wildlife Photograph of the Year exhibit coming to the Royal BC Museum in Victoria. (Photo: Isak Pretorious)

The Royal BC Museum is welcoming back the popular Wildlife Photographer of the Year exhibit next month, and hopes to inspire kids to embrace “weirdness” during spring break.

Now in its 54th year, the London Natural History Museum-based exhibit collects the best images from award-winning photographers around the world into one glorious feast for the eyes.

The exhibit is making its sixth stop in Victoria beginning Feb. 15, and will only run for six weeks.

An all-new collection of photos, including walruses, golden snub-nosed monkeys, a sleepy leopard, and many other creatures will be on display for Vancouver Islanders and visitors alike, the museum says.

The exhibit consists of images submitted by photographers who compete in several categories. The photographers from around the globe include youth and adults. 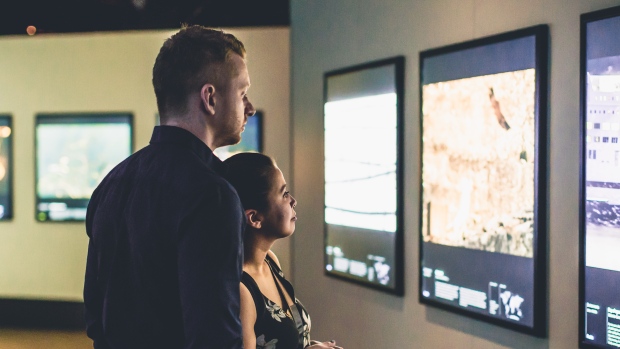 Huge backlit photos line the exhibit walls, inviting guests to enjoy the spectacle of each photograph. (Royal BC Museum)

The museum is using the exhibit to launch two sessions of a week-long spring break camp for kids aged seven to 11 called "Bizarre Beasts Camp."

The weirdness of the creatures tends to draw people in and that’s what inspired the camp, says Chris O’Connor, learning program developer with the museum.

Children enrolled in the camp will “embrace our inner weirdness,” says the museum.

Wildlife Photographer of the Year runs Feb. 15 - March 24 at the Royal BC Museum.

Entry is included with admission to the museum, or a membership. 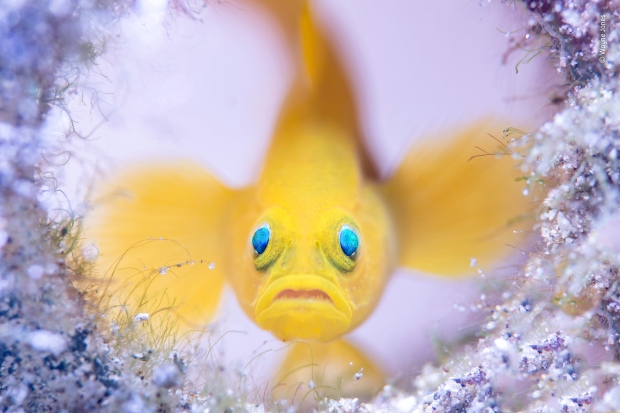