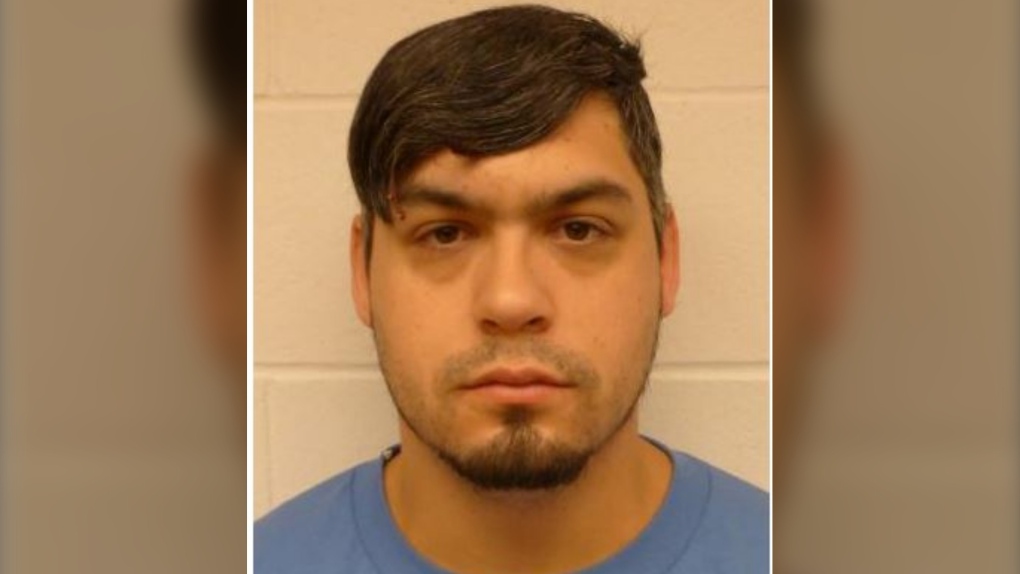 Mounties have issued a Canada-wide warrant for a 29-year-old Nanaimo man who is considered violent.

Goodale is wanted for suspension of statutory release and was originally sentenced to a four-year, 10-month sentence for aggravated assault.

He's described as an Indigenous man standing 5'1" and weighing about about 220 pounds with short dark hair, brown eyes and a goatee.

He has a number of tattoos including "Weed" and "M.H" on his left hand, a crown on his right hand and "Mob" on his right leg. He also has a chest tattoo that reads "Michelle Hamm Memorial Piece."

Goodale should not be approached if spotted. If you see him, call 911.