Victoria prepares for deficit up to $17.5M 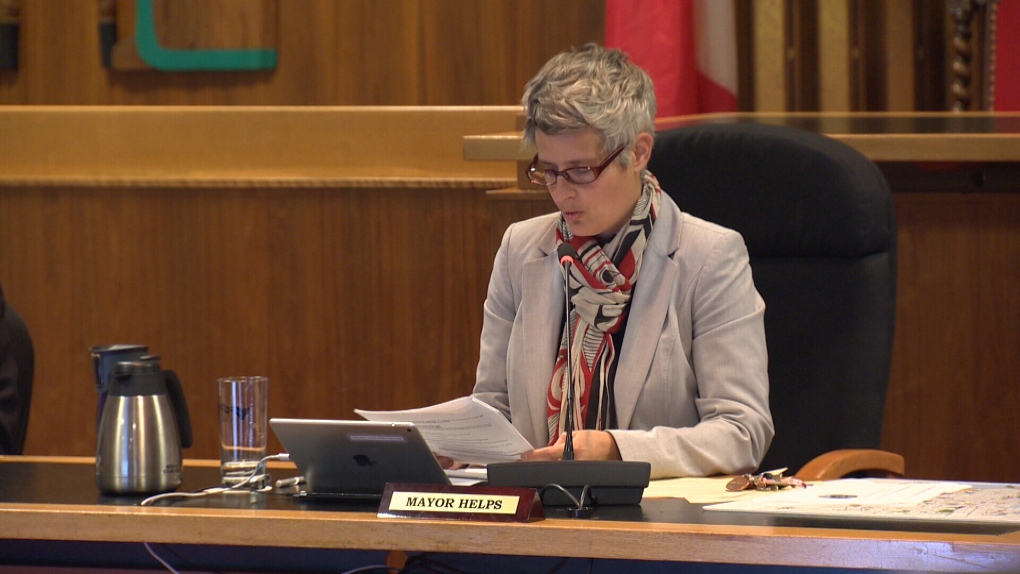 City of Victoria staff estimate that the municipality will have a budget deficit up to $17.5 million this year due to the COVID-19 pandemic: (CTV News)

VICTORIA -- The City of Victoria is considering reallocating tax dollars in its 2020 budget to address an estimated deficit of up to $17.5 million due to the COVID-19 pandemic.

The deficit, which is expected to range between $12.5 million and $17.5 million for the year, was largely created by a decline in municipal revenue sources, like a dramatic decrease in parking revenue during the pandemic.

City staff estimate that the COVID-19 pandemic caused a parking revenue shortfall of approximately $8 million to $12.8 million this year.

Other municipal revenue shortfalls also appeared due to the closure of the Victoria Conference Centre and Save-On-Foods Memorial Arena, which contribute more than $2.3 million and $250,000 to the city’s yearly budget, respectively.

Meanwhile, municipal costs have increased due to the pandemic, with an additional $850,000 going towards public works, the city’s parks department and bylaw services.

To offset the deficit, city staff are recommending that a significant amount of the city’s property tax funding, between $7.4 million and $11.6 million, be reallocated to the municipality’s capital budget.

More than $2 million can also be reallocated to the capital budget by deferring some capital projects and by delaying hiring additional staff.

“The COVID-19 pandemic has had significant impacts on our community, and has resulted in revenue losses and additional costs for the city,” reads a staff report submitted to council on July 28.

“This report outlines a number of mitigation strategies that can offset the expected deficit, while continuing to support the city’s many programs and services.”

City staff note that the current report does not account for any potential B.C. government funding. Should provincial funding become available in the future, fewer resources will have to be reallocated within the 2020 budget.

Victoria city council is expected to review the report on Thursday.