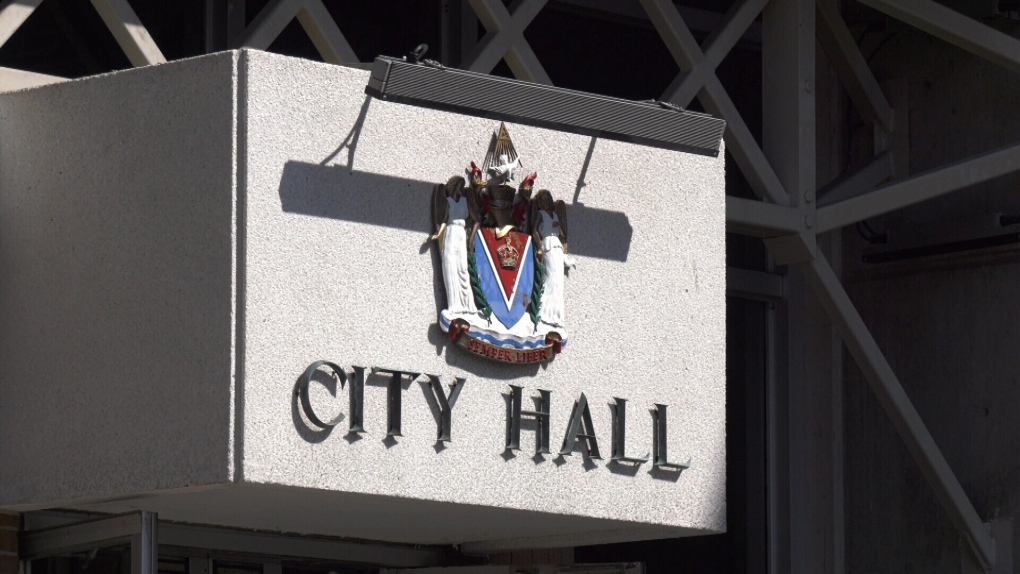 Victoria City Council gave the green light to two projects that it says will add 581 homes across five new buildings to the city's housing stock.

Most of the total comes from the Dockside Green project, which will construct three new buildings featuring 369 residences in the Victoria West neighbourhood. Some 145 of those units will be rentals, the city said in a release.

The other project will see Chard Developments construct new buildings on Yates and Johnson streets, near Cook Street. Combined, the two buildings will include 211 units, including 104 being sold at below-market rates, according to the city.

“I’m thrilled to see all this homebuilding and this level of investment happening in Victoria,” said Mayor Lisa Helps in the release. “Everyone deserves a good home. And, by building homes close to work, schools and amenities, we’re creating a sustainable, compact and healthy community.”

Three more housing proposals also moved forward Thursday night, with city council moving them on to the public-input phase of the approval process.

The Capital Regional Housing Corporation is proposing to redevelop the Michigan Square community in James Bay, expanding the total number of units from 53 to 97.

Another project moving forward would see 58 new affordable rental homes for seniors and families constructed on Chown Place in the Burnside-Gorge neighbourhood.

The third project is a 31-unit, purpose-built rental building in the Fairfield neighbourhood, according to the city.