Victoria bike-share will no longer allow users to park anywhere 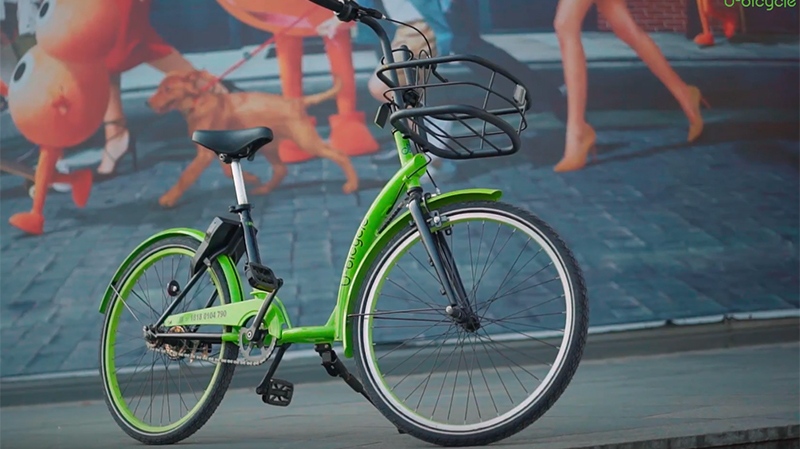 The bikes will be accessible through an app available on U-Bicycle’s website. Sept. 15, 2017. (CTV Vancouver Island)

The company that rents out those little green bicycles that dot Victoria sidewalks is changing the way they'll be picked up and dropped off.

U-Bicycle, which rolled out its bike share service in Victoria last year, will move away from its current "dockless" parking system that allowed the bikes to be left anywhere.

Starting Nov. 1, it will move to a "virtual dropzone system" that will see bikes left and picked up from specific, designated locations.

U-Bicycle uses a mobile app for starting and ending rentals and says that will continue to be the same. The virtual dropzones will be displayed on a map and the bikes will automatically detect when they're within 10 metres of the zones.

The company says it has always planned on moving to a virtual dropzone system, which was a requirement that it agreed to with the City of Victoria.

"It will also ensure a better distribution of the bikes in the city to where you are more likely to need one," it said in a news release.

Users will still be up to make stops on their trip by using the app to lock up their bike temporarily.

U-Bicycle is now asking Victoria customers to give their feedback on where they think the dropzones should go in an online survey.

We are accepting suggestions via this webform:https://t.co/dA78lkvb0e

Alternatively, you can use the email address on our site to send us your thoughts.