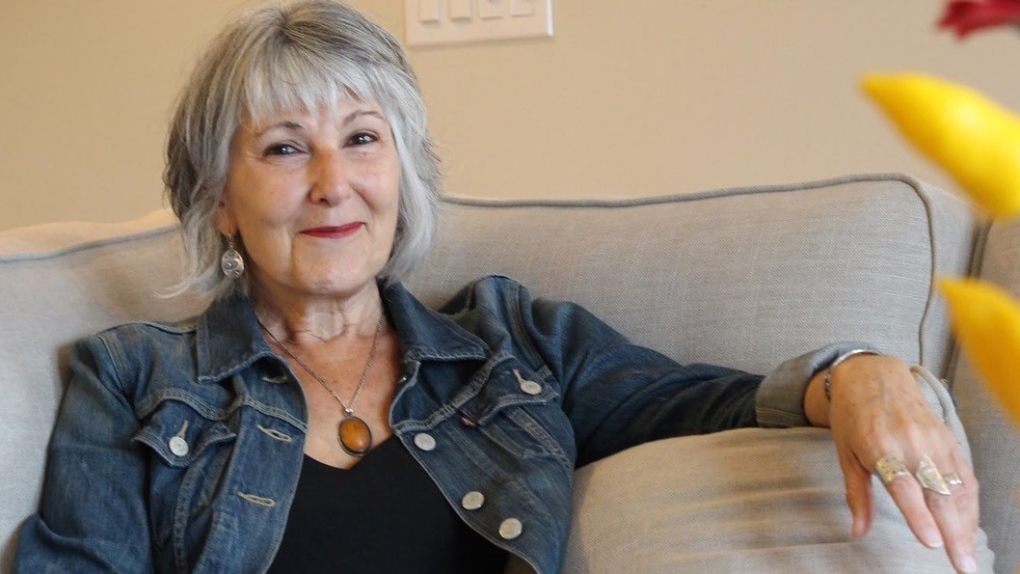 TORONTO - Eve Joseph is the Canadian winner of the $65,000 Griffin Poetry Prize.

The Victoria-based writer received the honour at a Toronto gala on Thursday for "Quarrels," published by Anvil Press.

As she took the podium, Joseph said she was surprised to win, and "grateful" for the work of the other nominees.

"The only thing I can possibly say is thank for you falling in love with poetry, so we, too, and others can fall in love," Joseph said.

The international prize, also worth $65,000, went to Don Mee Choi's translation of Korean poems written by Kim Hyesoon in “Autobiography of Death,” published by New Directions.

The Seoul-born, Seattle-based translator will receive 60 per cent of the $65,000 cash prize, and the remaining 40 per cent will go to Hyesoon, who is from South Korea.

The Griffin is billed as the world's largest prize for a first-edition single collection of poetry written in or translated into English.

Joseph, who grew up in Vancouver, won the B.C. Book Prize for non-fiction in 2015 for her memoir, “In the Slender Margin,” about her 20 years working in a hospice.

Her third collection of poetry, “Quarrels,” explores the logic of the illogical in a series of prose poems.

In their citation, judges said the poems capture “the intriguing spaces and moments defeating the boundaries of the real.”

Toy birds were perched on branches throughout the reception hall in Toronto's Distillery District in keeping with the evening's avian theme, which the prize's founder and chairman Scott Griffin said was meant to represent "poetry taking flight."

In an interview, Griffin said this year's short list represented the breadth of human experience that makes poetry so powerful.

“Poetry provides a wide scope and scale for all human emotions, it covers the full range, and I think we could say the (finalists are) very diverse as well.”

In addition to the grand prize winners, each finalist also receives $10,000 for participating in Wednesday evening's readings at Koerner Hall.

According to prize organizers, judges Ulrikka Gernes of Denmark, Srikanth Reddy of the United States and Kim Maltman of Canada culled this year's short list from 510 books of poetry, from 32 countries, including 37 translations.