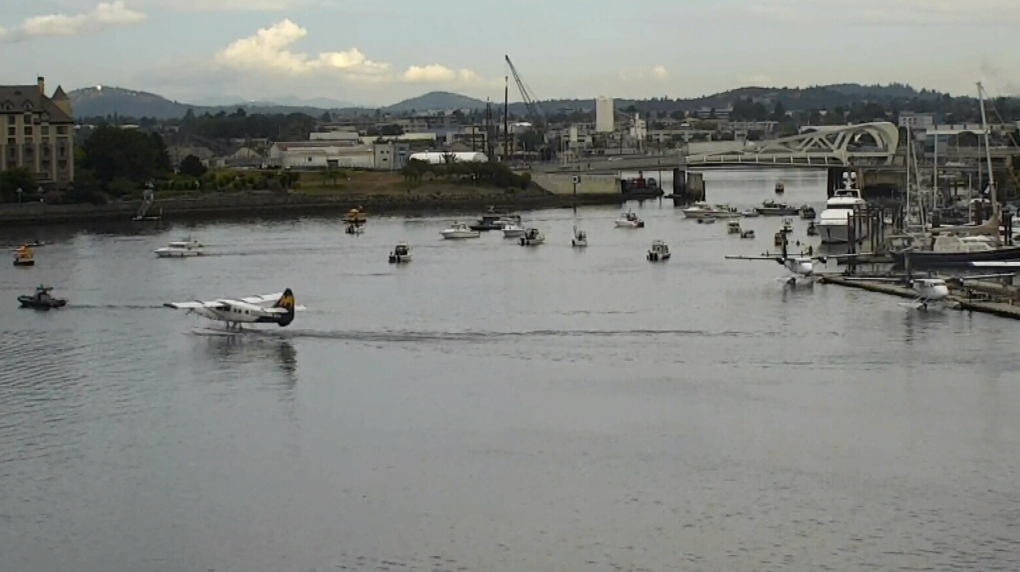 A low run on Chinook salmon is "not materializing" and this year's fishery should proceed as normal, a group of Victoria anglers said in a protest Monday.

Fishermen and businesses took to their boats at Ogden Point Breakwater at around 9 a.m. to "voice their concerns about the future of their fishery in the face of a complete lack of flexibility by DFO," the group said in a news release.

A run of between 45,000 and 50,000 spring and summer chinook stocks are predicted to return to the Fraser River, the group said.

"The current non-retention rules are based on a critically low abundance which is clearly not materializing," it said.

They're calling on Fisheries and Oceans Canada to "immediately" relax fishery rules to allow retention of chinook salmon.

“All we are looking for is the ability to retain one hatchery chinook per day starting on July 15th in order to avoid further layoffs and damage to our business” Darren Wright of Island Outfitters said in a statement.

Earlier this year, the federal government announced commercial and recreational fishing restrictions in B.C. as a way to conserve chinook salmon returning to the Fraser River this season.

Premier John Horgan has decried the tight new rules, saying they would significantly affect B.C. fisheries and the communities that depend on them.

On Monday, Horgan said he agreed with the group's suggestion that they should be allowed to keep on hatchery chinook per day.

"There has been a huge impact in Juan De Fuca, from Sooke up to Port Renfrew, that’s why I believe the retention on one hatchery fish between now and August first is a good policy," he said. 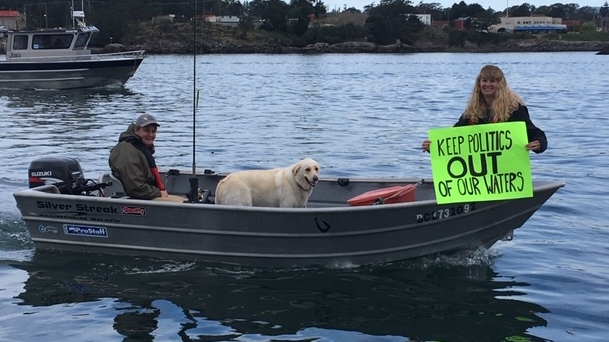