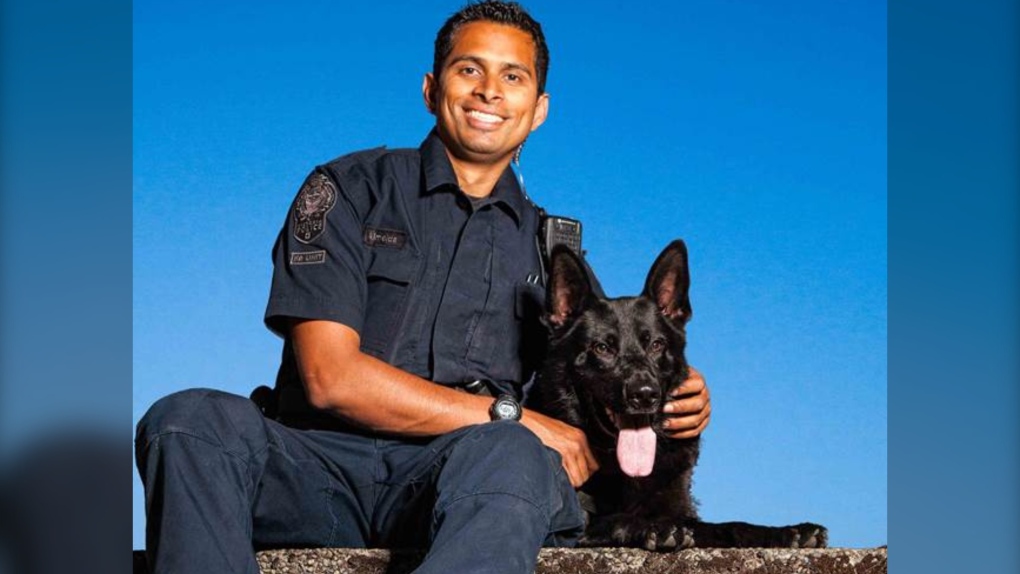 VICTORIA – Victoria police are celebrating the life and mourning the death of a retired police service dog, Conan.

Police say that Conan was 10 years old when he passed away on Nov. 20 following a decorated six-year career with the force.

Conan was born on Aug. 21, 2009 and was raised by a VicPD member before being partnered with Const. Andre Almeida. Over the pair's time together, the partners made over 120 apprehensions and tracked down a number of suspects and pieces of evidence.

Police say that highlights of Conan's career include locating a missing three-year-old on the West Shore, locating a suspect responsible for 60 break-and-enters throughout the CRD, and tracking down a man who was wanted for murder.

The police canine retired in August 2016 and lived with Almeida until his passing Wednesday.

"Conan will be missed by everybody who has worked with him, especially Const. Almeida and his family," said VicPD in a news release. 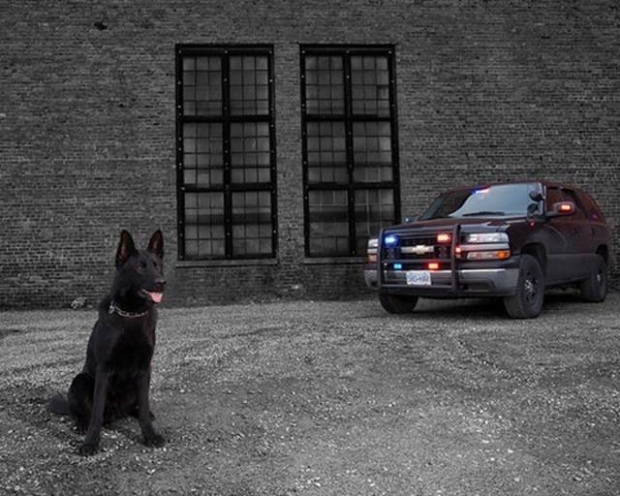