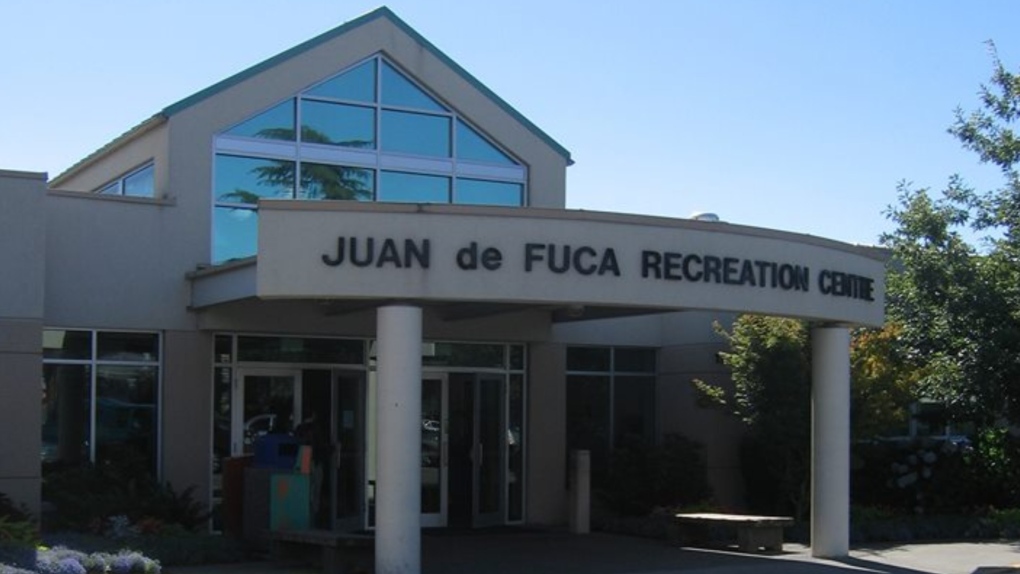 Two Vancouver Island recreation centres are set to receive over $3 million worth of combined upgrades through joint federal, provincial and municipal funding.

According to the province, six recreation centres across B.C. will receive the upgrades, including the island's Juan de Fuca Arena and Cowichan Sportsplex.

The West Shore's Juan De Fuca Arena will see upgrades to the facility's heating system and dressing rooms, as well as complete replacements for the building's arena floor and spectator seating.

The total cost of the project is expected to run to $1,997,340, with the majority of the funding coming from the federal government while the West Shore plans to contribute $699,069.

The project includes the building of a new field house on the 26-acre grounds, which will feature fully accessible public washrooms and changerooms, a multi-purpose community meeting and event spaces, and an improved facility administration area.

According to the province, the centre sees over 200,000 visitors annually.

“Culture and recreation centres are the backbone of our communities and important focal points for activities that bring people together and help them thrive and grow," said Carla Qualtrough, Minister of Public Services and Procurement and Accessibility.

The other four community centres that are set to receive upgrades include facilities in Tsawwassen First Nation, Sumas First Nation, T'exelcemc and Lake Country.

The joint funding for these upgrade projects comes from the federal government's Investing in Canada Infrastructure Program, which has committed to spending $29.3 billion on social infrastructure across developments across Canada and in Indigenous communities over the next 12 years.