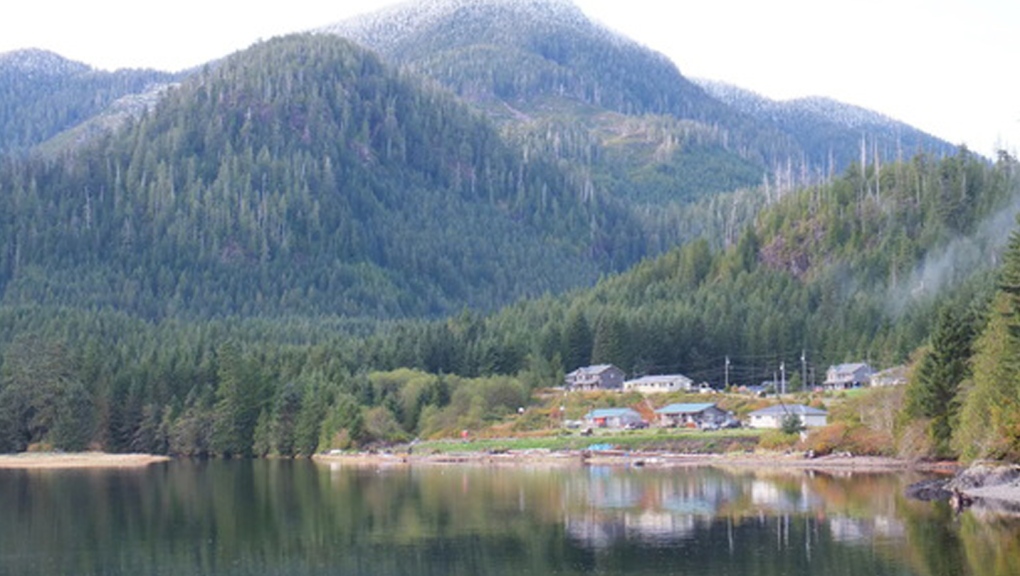 Oclucje Reserve, the home of the Nuchatlaht First Nation, is shown in an undated image.

The Nuchatlaht First Nation on northwestern Vancouver Island is turning to the courts in hopes of repeating the recent legal victory won by the Tsilhqot'in Nation in the Cariboo.

Nuchatlaht hereditary leaders, elders and community members will be in Vancouver today to formally launch the request for judicial recognition of rights and title the First Nation says it has held for thousands of years in the Zeballos area.

Members are optimistic for success because they say they are using the same legal team that won the recent Supreme Court of Canada victory for the Tsilhqot'in.

In that unanimous ruling, Canada's highest court agreed the Tsilhqot'in hold aboriginal title to more than 1,700 square kilometres of land in central B.C., marking the first time the court had made such a ruling regarding aboriginal property.