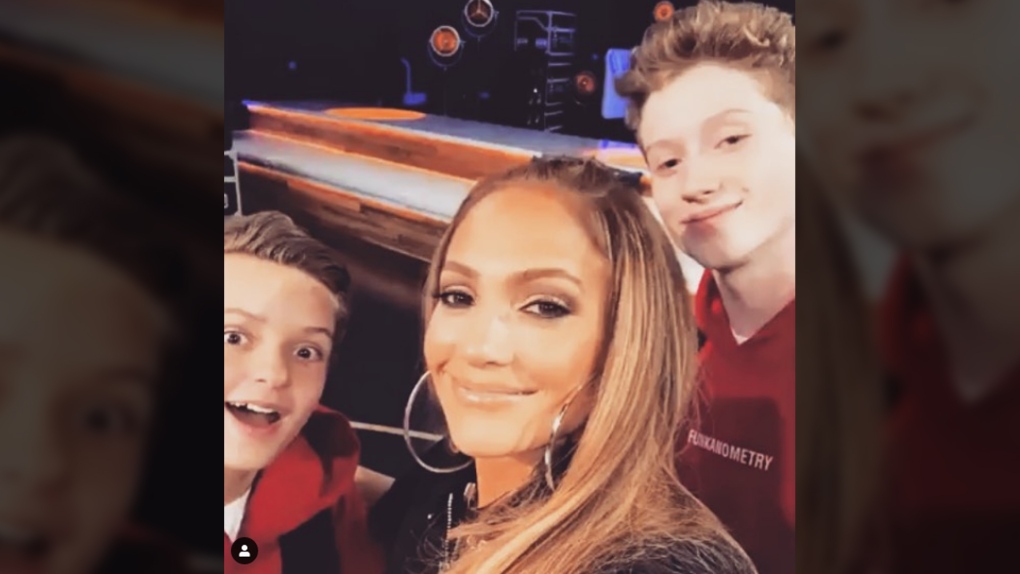 A couple of teen dancers from Vancouver Island competed together on the world stage Sunday night – and on millions of television sets.

Sixteen-year-old Carlow Rush from Duncan and 15 year-old Jacksun Fryer from Nanaimo are a dance duo called Funkanometry They’ve been battling against other junior acts in the Junior Division of this season's edition of World of Dance on NBC.

"To know that we can do what we love in front of the world. It’s just crazy," says Fryer.

"Once you actually watch yourself on the show, it definitely took a while to get used to," says Rush.

The group has been performing together for three years and were picked up by World of Dance during a performance in Los Angeles.

Funkanometry have a unique style which is a mix between funk, popping and hip hop that is very entertaining on stage.

"I love to make people laugh. One thing me and Carlo are known for is we are really comedic on stage," says Fryer. "I like it when [audiences] are so involved. It’s like they’re on stage with you almost," adds Rush.

During Sunday night's episode, the pair were mentored by mega-star Jennifer Lopez.

"Beautiful, she was so nice," says Fryer. "It’s cool because sometimes I feel like some famous people won't be so nice, but J-Lo isn’t like that," added Rush.

During her critique of the pair's performance, Lopez said the duo "continued to surprise" the panel of judges.

"Everything really, really came together. It was a really entertaining, innovative performance," she said.

Despite that, the duo ended up being eliminated in the episode but have been the first act from B.C. to ever make it so far in the competition.

"To know that we’ve made it this far, because after you watch it you know how hard it is to make it that far," says Rush.

"I love music. Ever since I was little, it’s got something in me," says Fryer. "It’s the best way to express yourself with movement and all that."

World of Dance can be seen on CTV Sundays at 8 p.m. PST. Watch Funkanometry's full performance below.