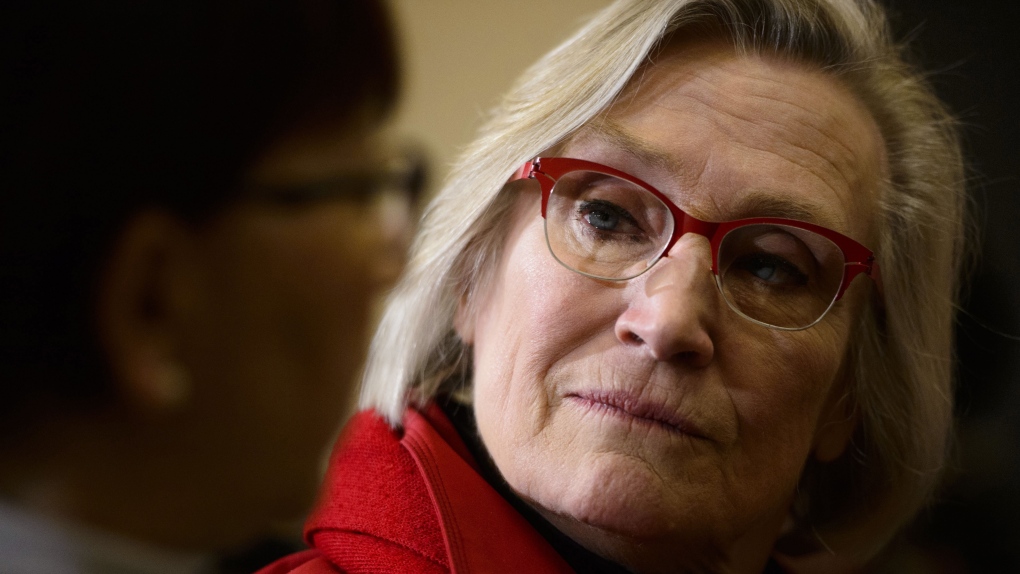 The University of Victoria will soon be home to a new national centre for Indigenous law.

The federal government announced $9.1 million Tuesday to support the construction of a new space that will be home to UVic's Indigenous law program.

The new centre will be an addition onto the current law building but will be in its own unique space.

The centre will be home to Canada's first joint degree in Canadian Common Law and Indigenous Legal Orders, as well as an Indigenous law research unit.

Described as an accessible space for engagement and discussion, people from across Canada and around the world will be able to study, teach and learn Indigenous law at the centre.

Federal Minister of Crown-Indigenous Relations Carolyn Bennett was on hand to make the announcement Tuesday.

"Canada is firmly committed to implementing the Truth and Reconciliation Commission's calls to action to ensure Indigenous peoples are included as we build a stronger Canada," Bennett said.

"Today's announcement allows us to have a physical space to do the work of reconstituting and revitalizing Indigenous law from coast to coast to coast," said John Borrows, the Canada Research Chair in Indigenous Law at UVic.

"People will gather here physically to do that work as students and as communities. We will also be virtually connecting people from our partners from different law schools, different organizations and different bars from across the country."

UVic Indigenous law student Amanda Vick of the Gitxsan First Nation described the new centre as an investment in her future. "It's important that we be able to have a space to practise this and to allow this program to grow," she said.

UVic was the first university in the world to offer an Indigenous law degree. There are currently 26 students enrolled in the program that began in September 2018.

That number will increase as the program and its space grows.

Construction on the new centre is expected to be complete within the next five years.