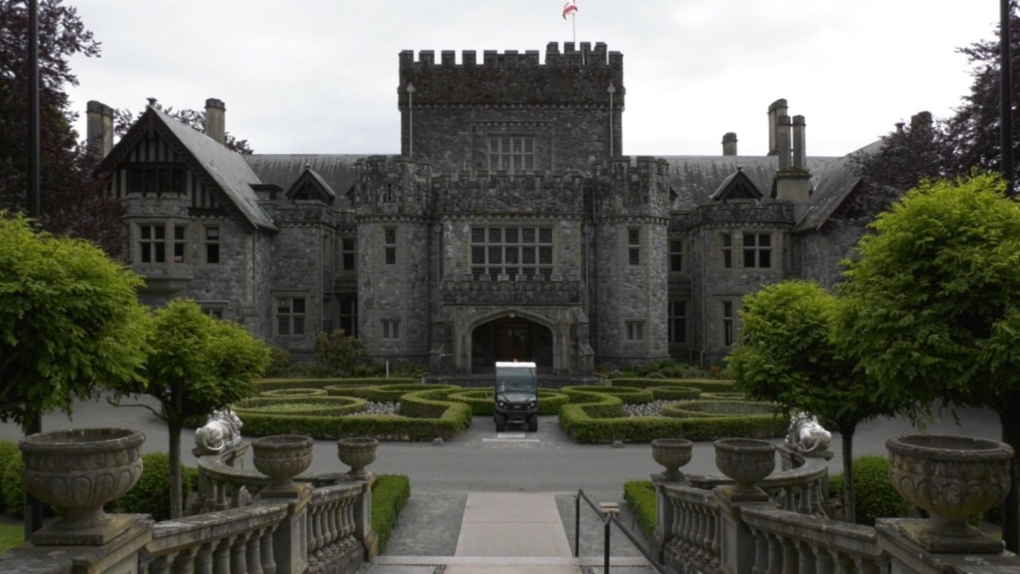 VICTORIA -- There are demands on social media that Royal Roads University in Colwood take a stand against racism after Calgary-based investment banker W. Brett Wilson made a racially charged statement on Twitter on June 3.

Wilson tweeted that Calgary Mayor Naheed Nenshi played "the race card” to get re-elected in 2017. 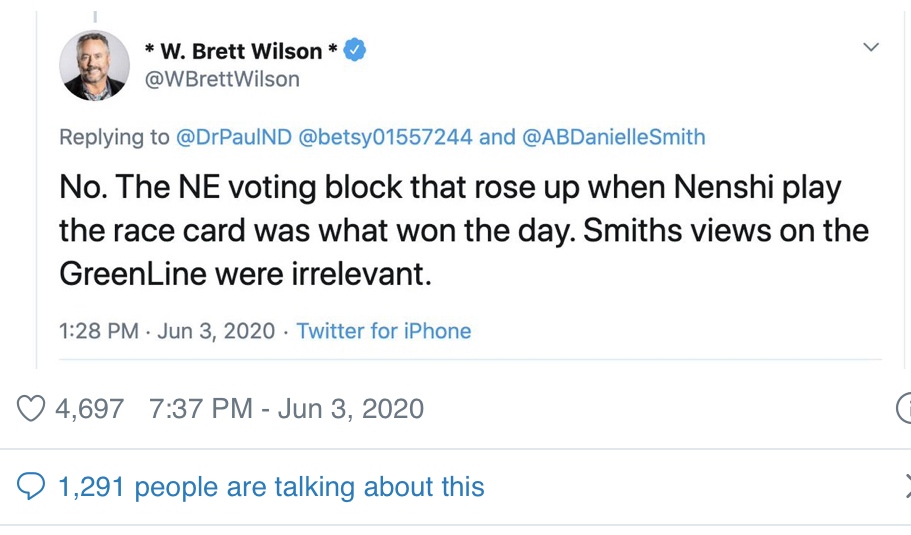 In response, the West Shore university said on June 5 it was “deeply disturbed by the comments made on social media.” The school gave Wilson an honourary degree in 2010.

“Such comments are inconsistent with RRU’s values and the president’s recent statement on anti-racism,” said Royal Roads University. “We are considering our next steps in this matter.”

Reaction from Royal Roads alumni and others was swift. Many Twitter users are demanding the university immediately revoke the degree presented to Wilson.

One Twitter user identified as Annette Wierstra said “as a [Royal Roads] MAIIC alumni, I would like to see [you] retract this honourary degree and I would be proud of you for doing it.”

As an @RoyalRoads MAIIC alumni, I would like to see your retract this honorary degree and I would be proud of you for doing so.

A University of Victoria political scientist says the school should rescind the honour without hesitation.

“Now is not the time to be risk averse, but to take a stand,” says UVic technology-in-society director Janni Aragon. “I truly hope that Royal Roads takes the stand and says, ‘We don’t want your racist comments, we are revoking your honourary degree based on the comments that you shared on social media.’”

Nenshi took to Twitter in response to Wilson’s tweet, saying, “I generally ignore hateful people but wasn’t I just saying yesterday about how the cheapest insult is ‘playing the race card?’”

I generally ignore hateful people but wasn’t I just saying yesterday about how the cheapest insult is “playing the race card”? (I also won 12 of 14 wards and biggest margin was in Mr. Wilson’s neighbourhood if memory serves) xx https://t.co/5OaKRiOtep

On June 4, Wilson, the former star of TV show Dragon’s Den, apologized to Nenshi in a statement.

“Yesterday, I posted a thoughtless and inflammatory tweet about the 2017 Calgary municipal election that upset Mayor Nenshi and many others,” said Wilson. “I apologize without reservation.”

Enclosed is my apology to Mayor @Nenshi pic.twitter.com/QjKCdgR1mx

CTV News reached out to Royal Roads for comment on the possible revocation of the honourary degree. In an emailed reply, the school referred CTV News to its initial Twitter statement of June 5.