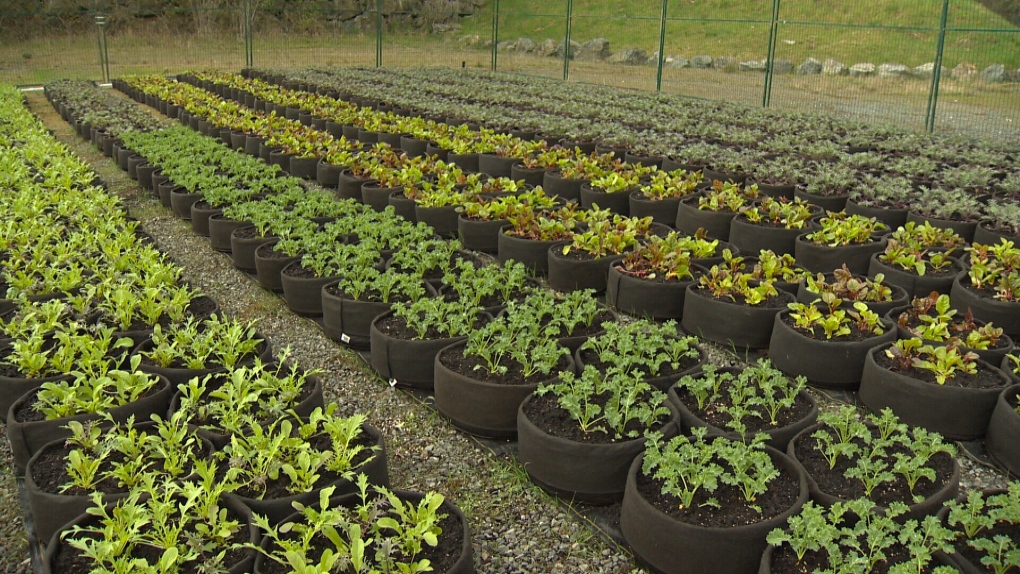 A Victoria food producer is expanding its operation at Dockside Green after growing more than 7,000 pounds of produce last year.

The local food producer works with chefs in Victoria at the beginning of the season and customizes what it grows based on what the chefs need.

The founder of the business says the open site allows them to operate in full transparency.

“We’re being watched 24/7 and it gives us accountability and responsibility to produce the best, highest quality, safest, most nutritious produce possible for the city,” said Chris Hildreth.

The restaurants are so close the local food producer guarantees delivery in under 10 minutes.

“We think here on Vancouver Island there’s a huge market for it, there’s obviously a lot of production happening here as well,” said Dan Bain. “We don’t see a lot of reason to bring in vegetables from areas further away.”