Two in hospital after explosion at CFB Esquimalt 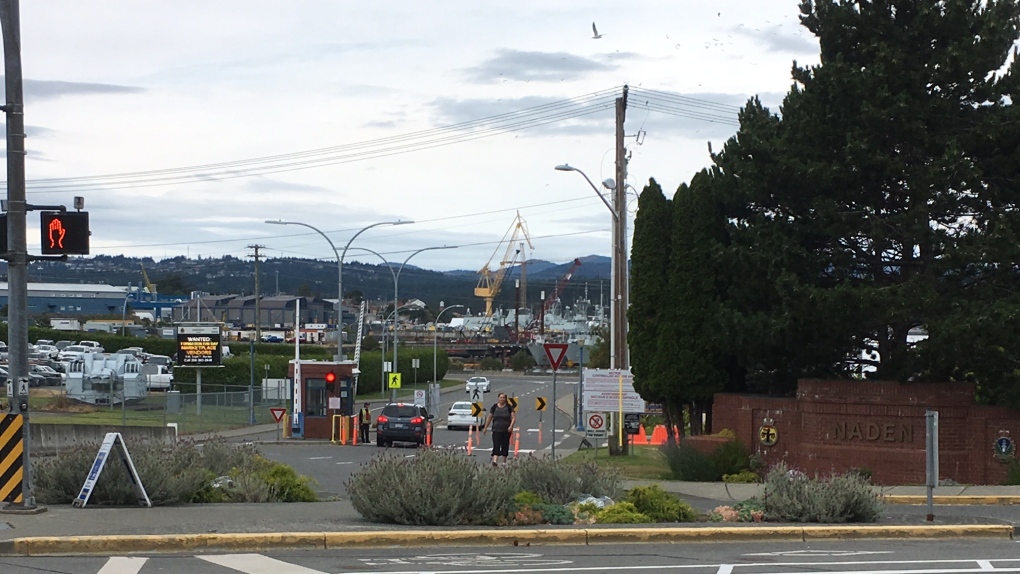 Emergency crews rushed to CFB Esquimalt Friday after two people suffered injuries in an explosion at the military base.

At approximately 11:46 a.m., an accident involving an explosive detonator aboard a civilian vessel working in the harbour triggered the emergency call, according to base spokesperson Katelyn Moores.

The injured are believed to be contractors hired to install three new floating jetties for small vessels at the dockyard.

The cause of the explosion is still under investigation, Moores said.

The workers were still being treated in hospital late Friday afternoon.

At least one of the injured was taken from the scene in an ambulance. Two CFB Esquimalt Fire Department trucks were also on scene.

CFB Esquimalt is home to the Canadian Navy's Pacific fleet.