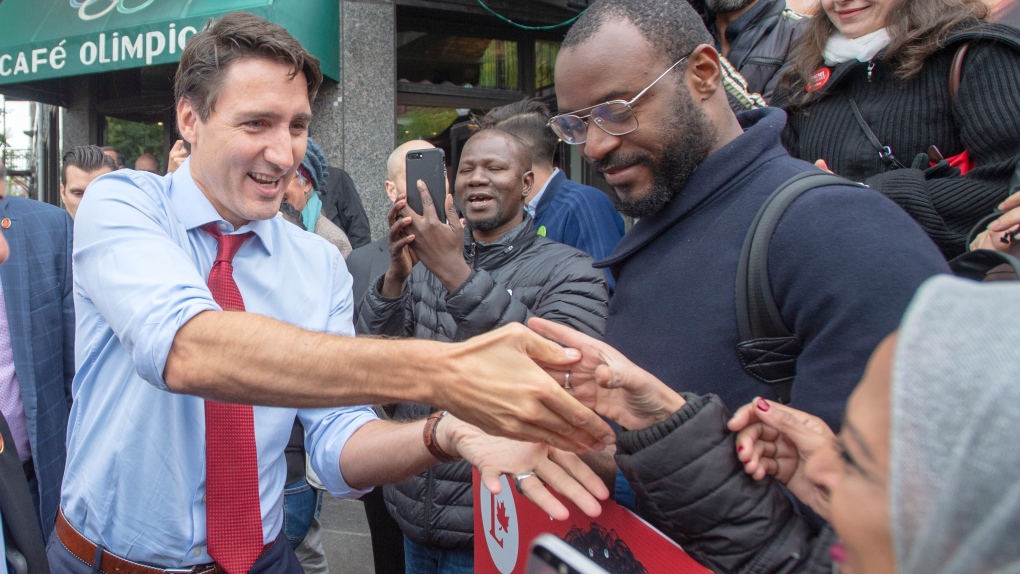 QUEBEC - Liberal Leader Justin Trudeau says he is no longer opposed in any way to abortion.

He says he has come to realize there's a contradiction between being opposed to abortion itself but supporting a woman's right to choose to have one.

That's how the leader framed his position on the issue in the past but he says his position has since evolved.

Trudeau made the comments at a campaign stop in Quebec City, a day after his chief rival Andrew Scheer confirmed that he personally is against abortion.

Trudeau says he thinks Scheer should have made that clear a long time ago to avoid being dogged with questions on it since before the campaign even began.

He says the question now facing Canadians is whether they believe Scheer will stand up for women's rights.

This report by The Canadian Press was first published Oct. 4, 2019.