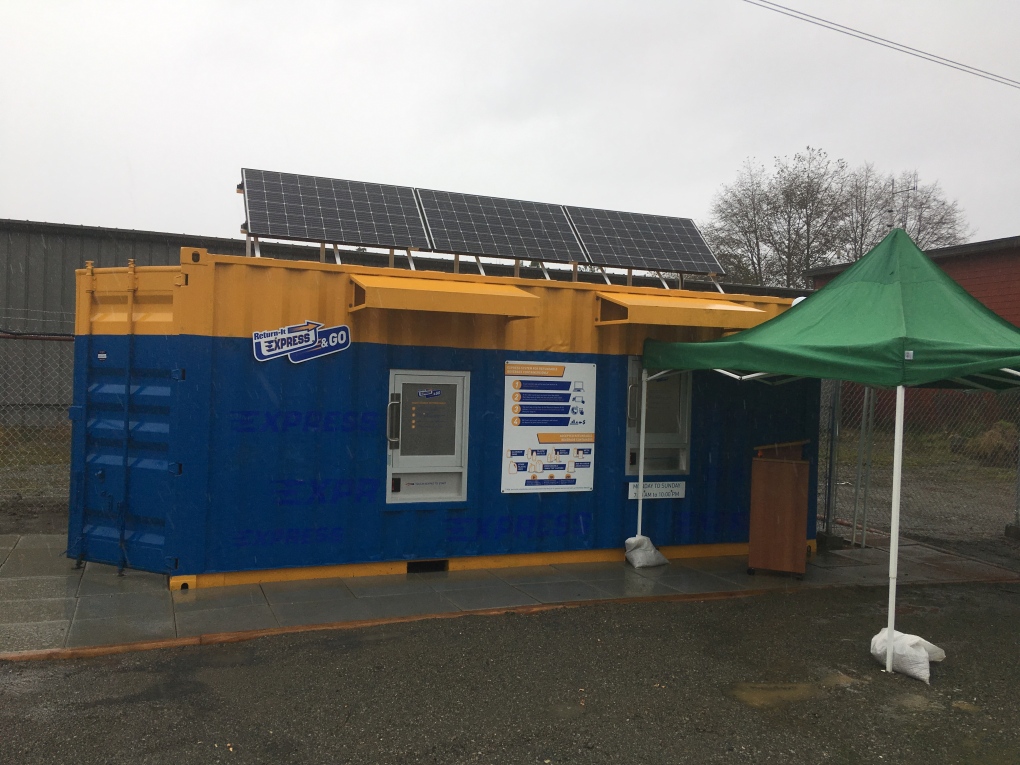 B.C.’s idyllic surfing and storm watching outpost, Tofino, will get a brand new recycling facility that's set to be the most forward thinking in Western Canada.

Return-it, a provincial non-profit recyclying organization, and the District of Tofino have partnered to create an express recycling facility in a refurbished shipping container.

According to Return-it, the facility will allow residents to create an online account and then simply drop-off unsorted bags of recyclable containers and leave. The account will connect with a marking on the unsorted bag and a deposit will be made directly to the user.

After a former recycling facility closed in the far west coast community, environmentally minded recyclers were forced to drive roughly 40 minutes to a depot in Ucluelet.