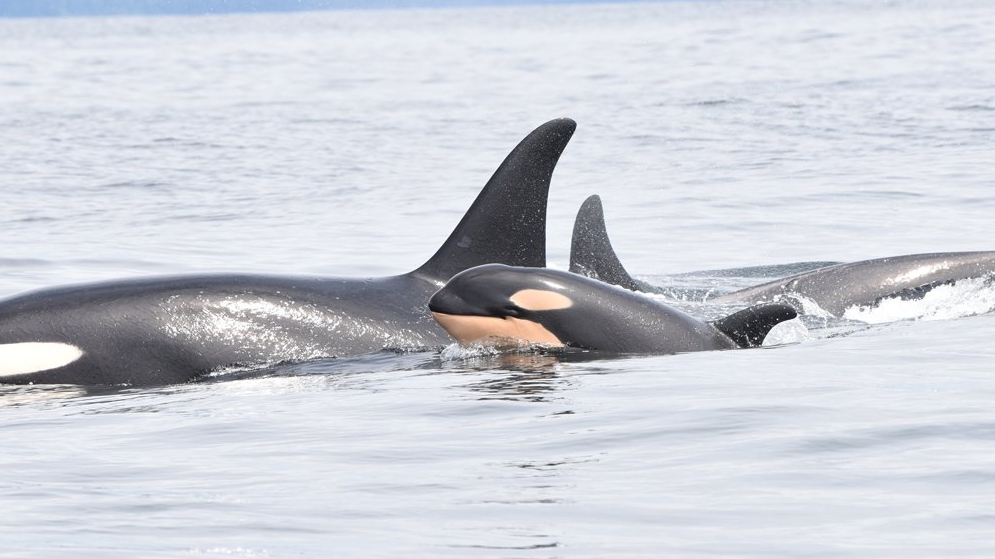 A new orca calf, belonging to J31, was spotted with J, K and L pods off the west coast of Vancouver Island. (DFO Pacific)

Federal scientists are celebrating after all three pods of endangered southern resident killer whales were spotted off Vancouver Island.

Members of J, K and L pods were seen swimming along the west coast of the island last week, Fisheries and Oceans Canada said in a tweet.

A newborn calf belonging to J pod was also seen swimming with its mother, J31.

Three cheers! We’re happy to report that our researchers had the privilege of encountering Southern Resident killer whales from all three pods along the West Coast of Vancouver Island last week. Members of J-pod, K-pod and L-pod were present, including J31 and her new calf. pic.twitter.com/pA6N2IOPRi

It is the second calf born to the endangered orca population this year, bringing their total numbers to 76.

Researchers previously voiced concern that the southern residents were not present in the Salish Sea, their usual summer feeding grounds.

She said it's important endangered orcas gather in the Salish Sea because it's healthier for the population when breeding.

In April, Fisheries and Oceans Canada introduced tough new restrictions on chinook fishing in B.C. waters, closing recreational and commercial fishing areas in the Strait of Juan de Fuca and the Gulf Islands. 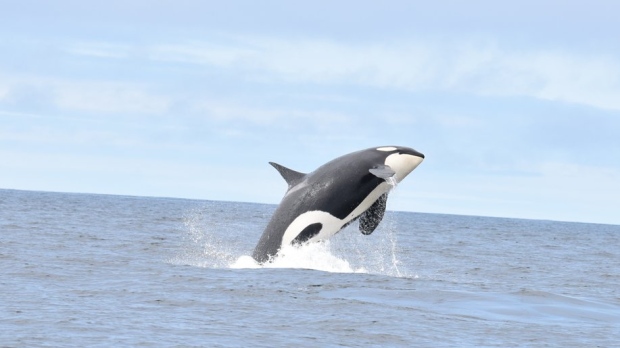 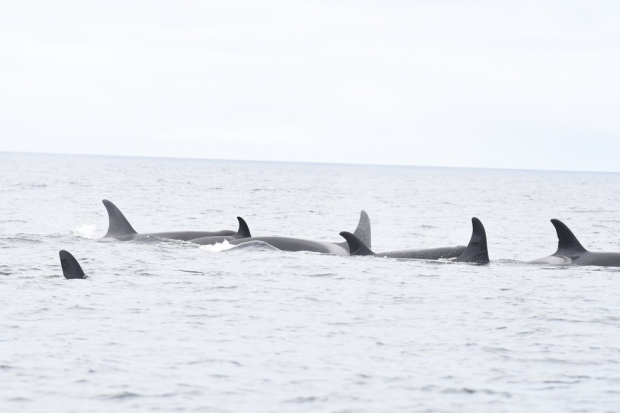