Suspect in custody after fatal shooting in Esquimalt 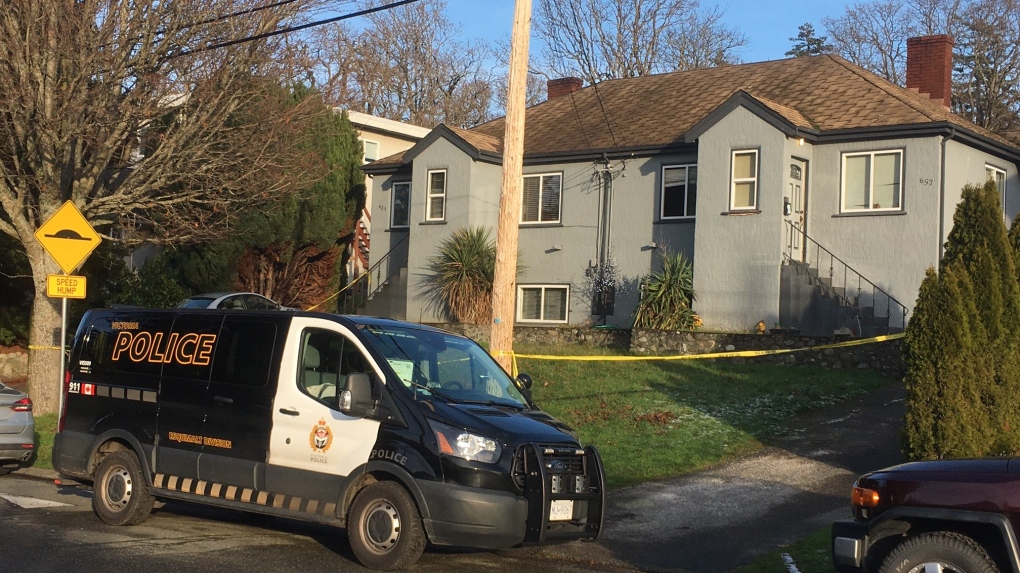 VICTORIA -- Police have arrested a suspect after a man died following a fatal shooting in Esquimalt Tuesday.

Victoria police say that officers were called to a multi-residential building in the 600-block of Grenville Avenue around 5:30 a.m. for reports of a man being shot.

When officers arrived, they found a victim who was suffering from life-threatening injuries. Paramedics rushed to the scene and took the man to hospital, where he later died of his injuries.

Police say that a shooting suspect was located and arrested later Tuesday morning. Investigators with the Vancouver Island Integrated Major Crime Unit (VIIMCU) are now investigating the incident, which is considered a homicide.

Anyone with information on the shooting or who may have been a witness is asked to contact the VIIMCU at 250-380-6211.

Police say the shooting is believed to have been targeted and that there is no added risk to public safety.