Surrey gets approval from B.C. to set up local police board to replace RCMP 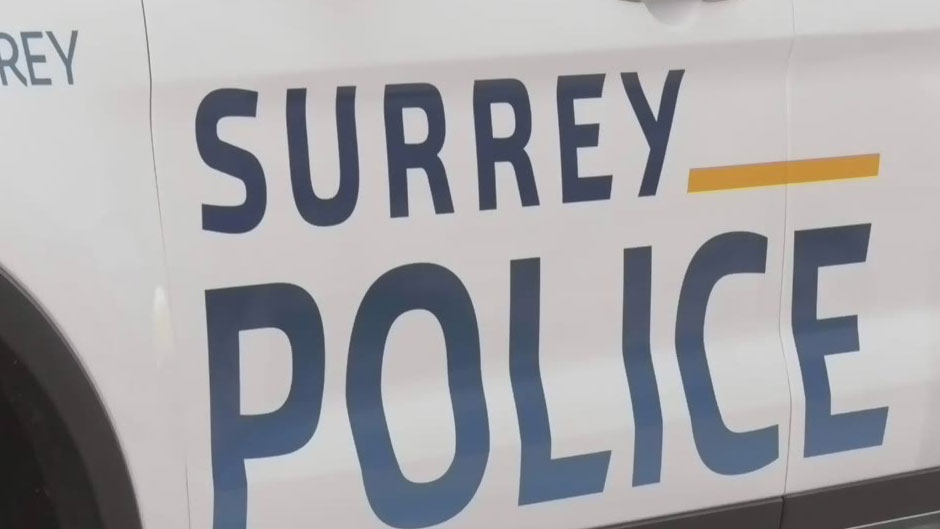 SURREY, B.C. -- The city of Surrey has been given approval by the B.C. government to create a municipal police board as it continues on the path of replacing the RCMP.

Mayor Doug McCallum says with a population of 600,000 people, the creation of a local police force is “long overdue” for the city.

McCallum promised to replace the RCMP with a municipal force in the last municipal election campaign.

In a statement, the province's public safety minister and solicitor general said a committee was established in August to ensure the city's transition plan addressed all the key issues in the switch to a local force.

That committee, led by former judge Wally Oppal, has finished its work.

The province says a secretariat established last spring and the director of police services will provide support for the province and the city during the transition to a new police department.

The city told the RCMP in 2018 that it would terminate its agreement with the Mounties to provide local police services.

McCallum said the next step is to set up a police board.

“Local responsibility, priorities and oversight will reside within the Surrey Police Board, which will be comprised of our most qualified citizens,” he said in a statement.

This report by The Canadian Press was first published on Feb. 27, 2020.