'Something has got to give': Janitors at Uptown shopping centre vote to strike 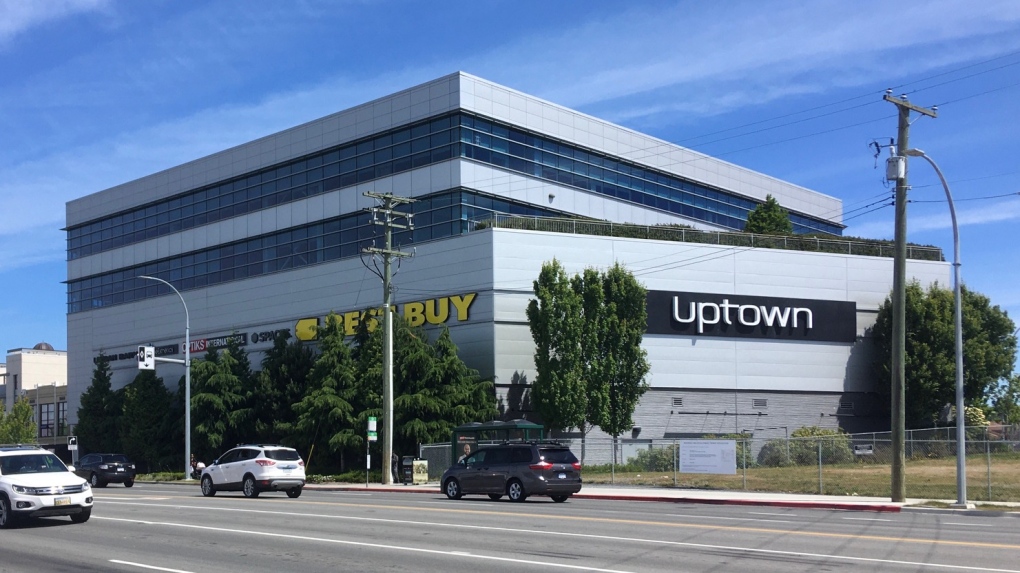 VICTORIA -- Janitors at Saanich's Uptown shopping centre have voted to strike over a dispute surrounding wages and workload during the pandemic.

SEIU Local 2, the union representing janitors at Uptown, says sanitation staff are calling for higher wages and paid sick days from their employer, Everclean Facility Services, especially as janitors take on a higher workload during the height of B.C.'s COVID-19 pandemic.

"We are cleaners working in highly trafficked public spaces in the middle of the third wave, but we aren’t being treated like we’re essential by Everclean at all," said Hannah Clearwater, a nightshift worker at Uptown, in a release Tuesday.

The janitors are calling on Everclean to increase the base wage of $15.25 per hour to a higher "living wage," noting that the current pay will be just five cents higher than B.C.'s minimum wage once it is increased in June.

The Uptown workers joined SEIU Local 2 in June and have been calling for higher wages and paid sick leave ever since.

The group says that the janitors feel like they have "no options" left except to strike in order for their concerns to be discussed.

"We were already short-staffed prior to the pandemic," said Lance Szpradowski, a janitor at Uptown.

"It’s gotten even worse after the pandemic started," he said. "There is so much work to do. But we haven’t seen any increase in hours or pay. Something has got to give."

SEIU Local 2 did not say when the strike was set to begin on Tuesday.