Employees at a Victoria Starbucks vote to unionize 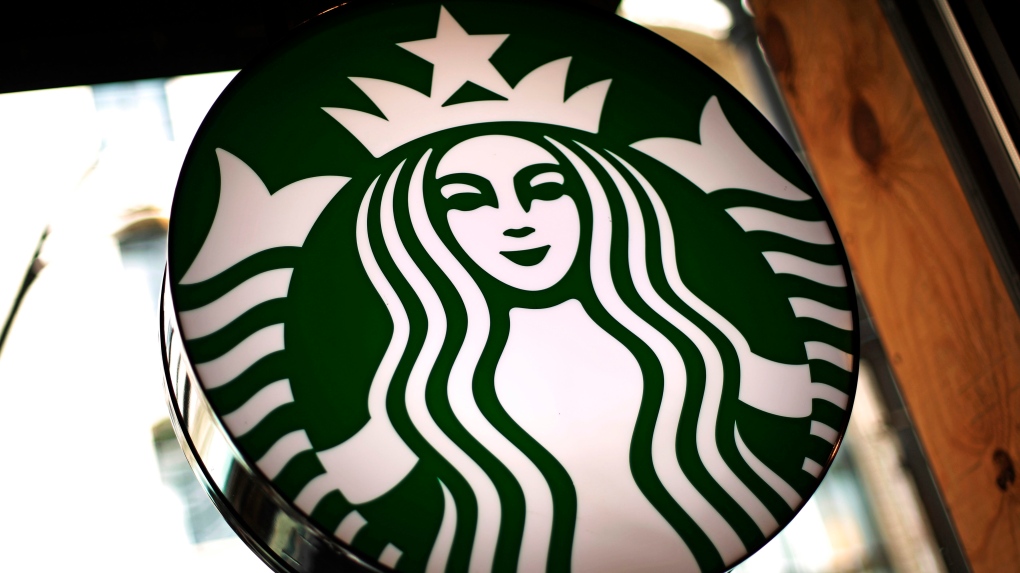 A sign is seen in a Starbucks located in downtown Pittsburgh on March 24, 2018. (AP Photo/Gene J. Puskar)

VICTORIA -- Employees at a Starbucks coffee shop in Victoria have voted to join a union amid the COVID-19 pandemic.

According to the United Steelworkers (USW) union, workers at the drive-thru Starbucks decided to unionize in order to protect their health during the pandemic.

“We’re sick of being paid minimum wage to work for a multibillion-dollar company, being understaffed during a global pandemic, and we don’t like decisions that directly affect our safety being made without us,” said one Victoria Starbucks staffer in a release Wednesday.

“We’re working much harder to keep ourselves and our customers safe, and we deserve better from Starbucks,” they said.

USW Western Canada director Stephen Hunt says he applauds the employees for reaching out to the union during the COVID-19 pandemic.

“In the midst of a pandemic, it takes courage for workers to start an organizing drive, and I welcome these new members to our union and are honoured that workers from Starbucks chose USW to represent them,” he said.

The Starbucks employees will be joining the union’s District 3, which represents workers in British Columbia, Alberta, Saskatchewan, Manitoba, Yukon Territory, the Northwest Territories and Nunavut.

Wages during the COVID-19 pandemic have been a contested issue at other stores on Vancouver Island.

In April, workers at Lifestyle Markets in Victoria held a protest calling for hazard pay amid the pandemic.

In early August, UFCW Local 1518 announced that staff members at the grocery store had joined the union and had successfully negotiated for hazard pay, as well as new benefits.

In June, workers at Save-On-Foods in Victoria also called on the company to restore hazard pay amid the pandemic.