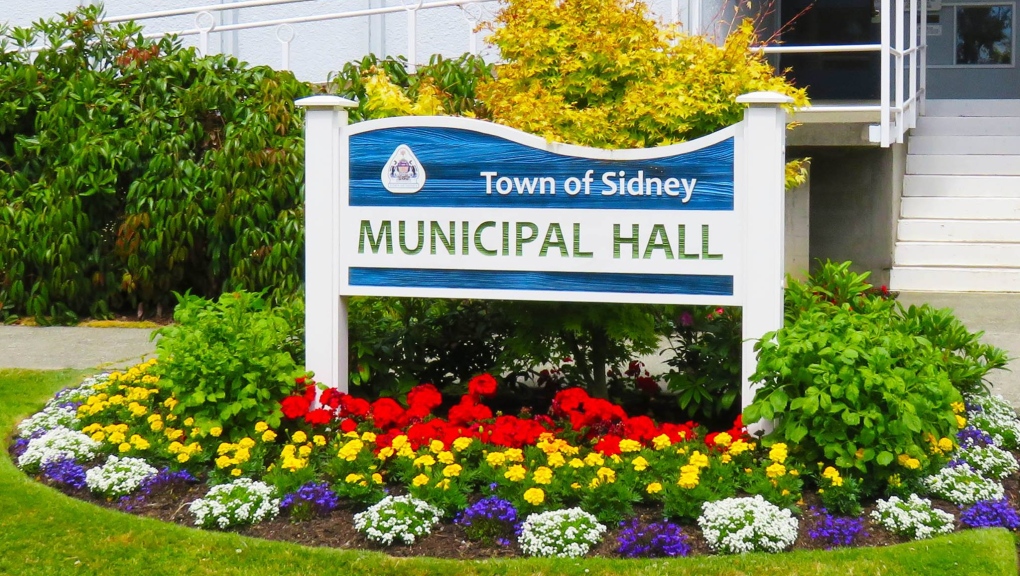 The act of lighting up a cigarette, or puffing on a vape device, could go extinct in Sidney’s downtown core.

Councillors in the quaint coastal enclave have asked town staff to explore the idea of a full-on ban on smoking and vaping along Beacon Avenue.

“That will lead council to an opportunity for public engagement,” Sidney councillor , Chad Rintoul told CTV Vancouver Island. “We’re at staff taking a look at this as the future of Sidney.”

At this week's Committee of the Whole meeting, council also asked staff to explore options of banning smoking at large public events on Beacon Avenue, and the possibility of installing cigarette butt disposal containers.

However, even at this early juncture, some people along the vibrant Sidney strip don’t support an outright ban.

“It’s a little much," said small business owner, Scott Keanie. "We already have reguations imposed by the CRD.”

The current CRD Clean Air Bylaw currently prohibits the burning or vaping of any substances in any public space, like parks, playgrounds, public squares or bus stops, and within seven metres of a doorway or window.

According to council documents, local government is already aware of the challenges in regulating something like smoking throughout a large area.

The report to committee states that staff would ultimately rely on voluntary compliance and self-enforcement to implement a possible bylaw.

According to councillors, it is unclear how long it will take to investigate the option of a full-scale ban on smoking and vaping in Sidney.