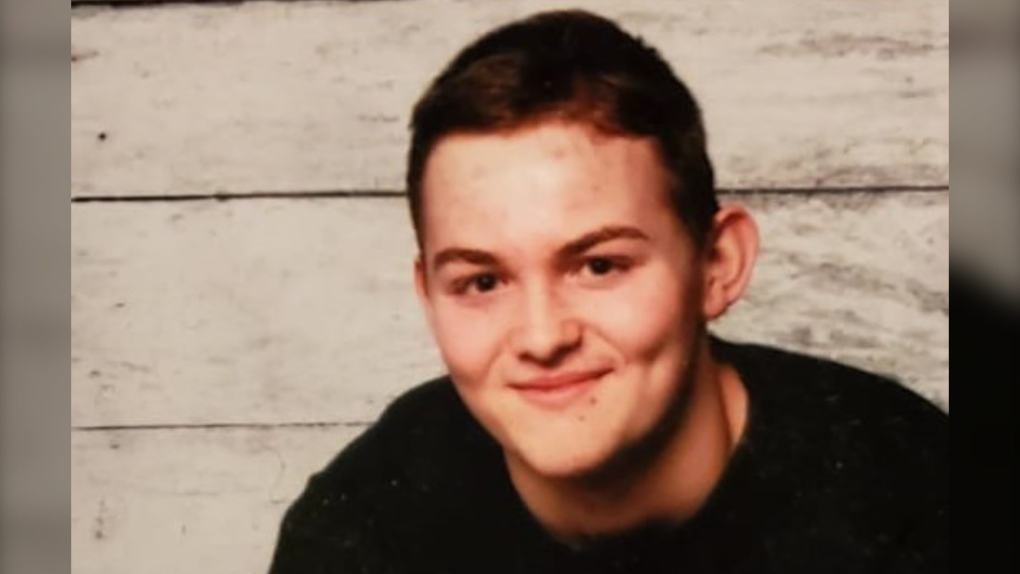 Police are searching for 16-year-old Andre Courtemanche who was last seen in the Langford area on Jan. 1, 2021: (West Shore RCMP)

VICTORIA -- Mounties in the West Shore are seeking the public’s assistance in locating a missing youth who was last seen in Langford on New Year’s Day.

Police are searching for Andre Courtemanche, 16, who has been missing since roughly 7 p.m. Jan. 1. West Shore RCMP say that he was last seen walking near the 2900-block of Cressida Crescent in Langford at the time.

Investigators add that Courtemanche regularly visits local parks and trails and ask that trail-goers near Langford and Victoria keep an eye out for the missing teen.

He is described as a white youth who stands 5'10" and weighs roughly 185 pounds. He has light brown hair that measures six to seven inches long and has a light neck beard.

He was last seen wearing a blue and black plaid fleece coat, blue jogging pants and brown hiking boots. He also had a headlamp with him. A picture of Courtemanche wearing a similar outfit is below.

Anyone with information on his whereabouts is asked to call their local police or Crime Stoppers at 1-800-222-8477.