VICTORIA -- A Vancouver Island bank was temporarily closed due to concerns over someone in a neighbouring business being exposed to COVID-19.

Coast Capital Savings says that the company's branch in Broadmead Village Shopping Centre was shut down Tuesday evening after it was informed by Island Health that an employee in an adjacent building was possibly exposed to the novel coronavirus.

Out of an abundance of caution, the company shut down their Broadmead branch and began a thorough cleaning process.

Coast Capital says that while health authorities did not say it was necessary for the bank to close its branch, the company decided to do so anyway.

"When we originally learned of this situation, we contacted Island Public Health-Communicable Disease officials who told us that there was no need to close our branch from a public health perspective nor did they believe there was a risk to the public,” said Coast Capital."

"However, we chose to close the branch out of an abundance of caution." 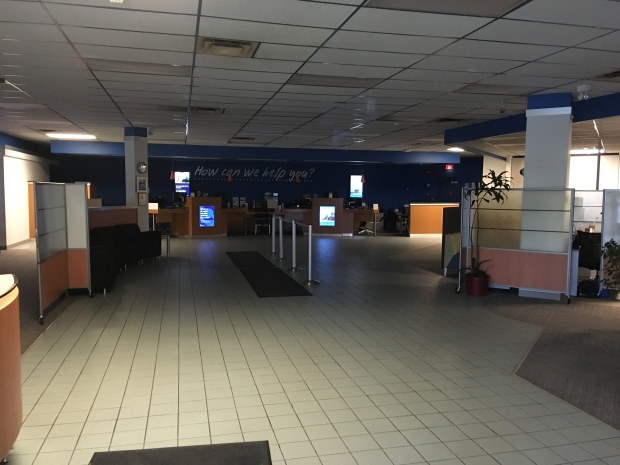 Since then, Coast Capital says that health authorities have confirmed that the employee at the neighbouring establishment was asked to self-isolate and has tested negative for COVID-19.

"We were informed that Island Health had directed the individual to stay at home until today [Friday]," the company said.

The Provincial Health Services Authority (PHSV) told CTV News that it does not provide details on specific people who may be in self-isolation. However, the PHSV did confirm that everyone who may have potentially been exposed to the individual, who tested negative for COVID-19, was contacted by health officials.

“The safety of our employees and members is our top priority and a key factor in our decision making,” said Coast Capital.

“Throughout this process, we have tried to balance taking appropriate action without creating undo anxiety or panic.”