Rock the Shores cancels 2017 festival due to lack of headliners, Canada 150 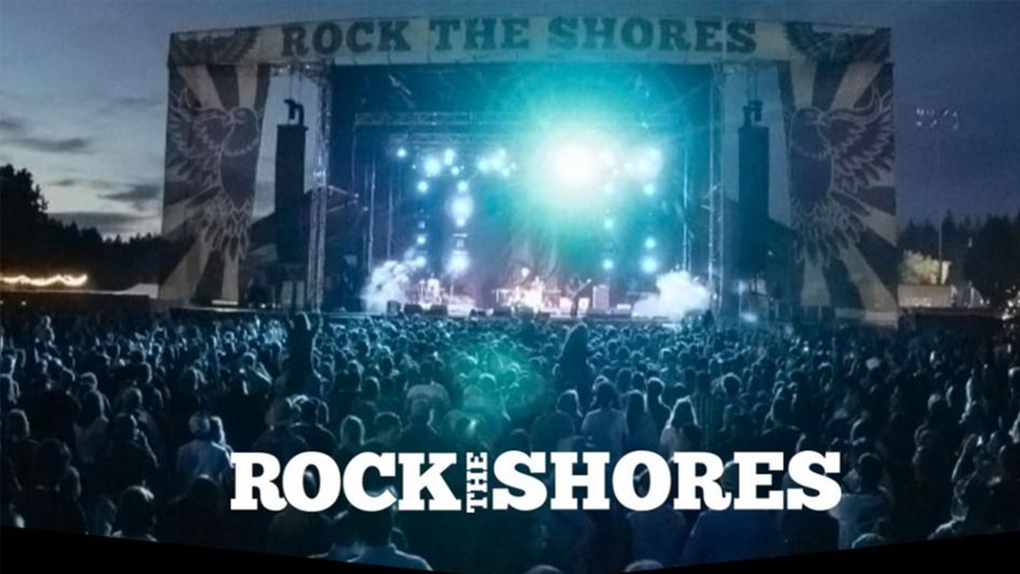 A popular music festival held on Victoria’s West Shore has been cancelled this year over “multiple challenges” of booking acts and competing with Canada 150 celebrations.

On their public Facebook page, Rock the Shores organizers say they made the “very difficult decision” to end this year’s event, but the festival will return in 2018.

The weekend-long event was scheduled to take place July 21-23 on the West Shore recreation fields in Colwood.

“Over the past five years we have enjoyed building the event to what it has become,” it said. “We are proud of every artist we have booked, and we are so grateful to everyone who has helped us along the way, first and foremost our ticket buyers!”

The message goes on to say that putting together the 2017 festival presented “challenges that threaten to undermine the future and viability of the event. These include the limited availability of suitable headline talent coupled with increasing market saturation and competition in a year of national celebration.”

Fans voiced their disappointment in comments on the post, with many saying they're already looking forward to next year's festival.

"Sad news, but hopefully that means even bigger and better next year!" wrote Babis Roussinos.

"Better to take a break than release a crap lineup and get cancelled for bad ticket sales," said Rae-Lynn Fraser.

The festival is providing several refund and exchange options for those who have already bought tickets or packages for this year.

Ticketholders are entitled to a full refund by contacting the festival’s ticket distribution service, Ticketfly, between April 3 and May 3.

They can also hold on to their tickets, as the festival says all general admission tickets will be upgraded to VIP for the 2018 edition of Rock the Shores.

Anyone who already has a VIP ticket will be given an additional VIP ticket if they go to Rock the Shores 2018.

Last year the festival featured acts like Metric, City and Colour and the Arkells.

More details can be found on Rock the Shores’ website.