Despite being retired, Ted Syme is working as hard as ever.

He labours for hours at a time, one of dozens of volunteers at the BC Aviation Museum involved in the gargantuan task of restoring a Lancaster bomber to flying condition.

Syme is doing it because of his love of aviation and his dad.

"My father actually worked on this aircraft during the war, Victory Aircraft, and he was an engineer there during the war, so a bit of a spiritual thing for me too to work on this thing," said Syme.

He’s not the only one with such a personal connection.

"My dad was an RCAF engine mechanic and he worked on these things and trained on this base," said Bill James, as he worked on a propeller.

Also motivating the restoration are thoughts of those who lost their lives in the war.

The Lancaster was known as the finest heavy bomber of the Second World War, its speed and lift incomparable at the time. 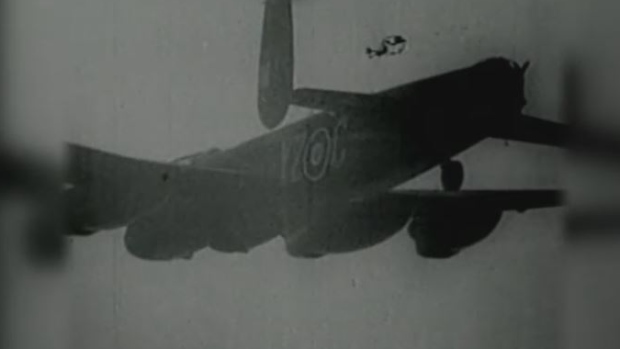 The missions were so dangerous, about half the air crews never made it back.

"This is my way of saying hey I recognize it, I remember you, I want to be part of your legacies going forward," said Murray Palmer, another volunteer hard at work on a painstaking task.

The Lancaster they are restoring was one of only 430 built in Canada. Sent to Europe during the war, it was put in reserve, then sent back to Canada and converted into a maritime reconnaissance patrol and rescue aircraft.

Then in 1964, it was mounted on display at a Toronto park, where over the next 35 years it was bashed and broken by vandals and thieves before being put into storage. 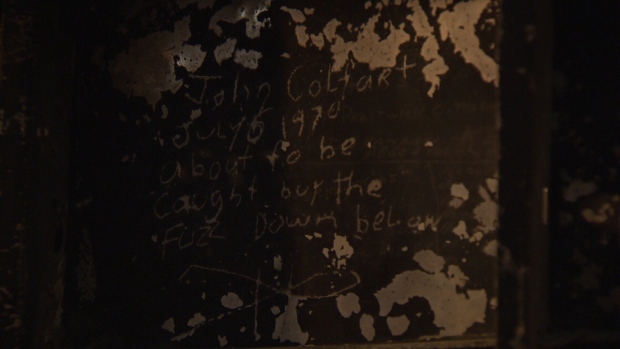 Finally, last summer, it was shipped in pieces to Victoria, with the lofty goal of getting it flying high, once again.

"Because ideally that’s what airplanes do, there’s only two Lancasters flyable in the world," said Grant Hopkins, Maintenance Coordinator for the restoration project.

One is in Hamilton, Ont., the other in England.

There is a reason there are only two.

This is the largest plane restoration anyone on the Victoria project has ever been involved in, it is expected to take 10 to 15 years, and cost at least $10 million.

It’s made up of more than 55,000 pieces, and every single one has to be removed, inventoried, inspected, then repaired or rebuilt, a finely choreographed project.

It’s the thought of her rumbling down that runway that keeps all the volunteers going.

For Syme, it’ll be a dream come true.

"The Merlin engines are really something to hear too, so it’s a voice, and to see it flying too, it’ll be something to see."