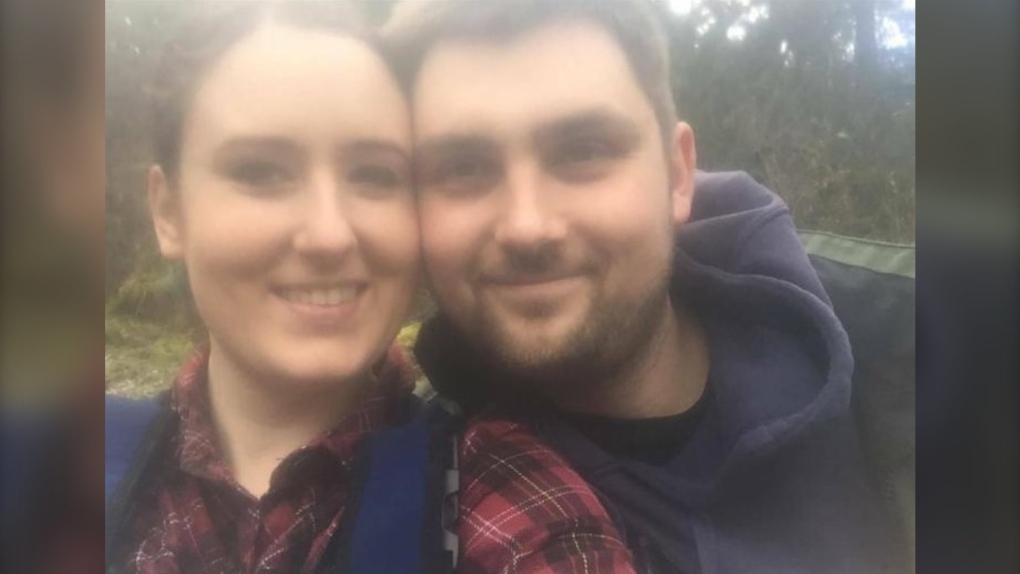 Nanaimo RCMP and search teams are looking for Tamara Sandulak, left, and Cody Martin, right, who were expected to return from a fishing trip on Nov. 11 but have not arrived: (Nanaimo RCMP)

VICTORIA -- Nanaimo Search and Rescue teams and RCMP are seeking the public’s assistance in locating a couple who have not returned from a scheduled fishing trip.

Police are searching for Tamara Sandulak, 29, and Cody Martin, 32, who were expected to return from a scheduled fishing trip on Wednesday. However, they have not arrived back at their Nanaimo home.

Mounties say that both individuals are considered "avid fishers and experienced outdoor persons" and that their disappearance is out of character.

Nanaimo RCMP say they have visited the pair’s home and found that their truck was not parked at their property. The truck is described as a burgundy-coloured Dodge 1500 pickup truck with a matching burgundy canopy with licence plate number NV9240.

Police say all four of the couple’s boats have been accounted for.

The pair are believed to have been in the Second Lake or Echo Lake area for their fishing trip.

Search and rescue teams have already began scouring the area and an RCMP helicopter was searching the region during daylight hours Thursday. The helicopter is set to be redeployed on Friday morning, if necessary.