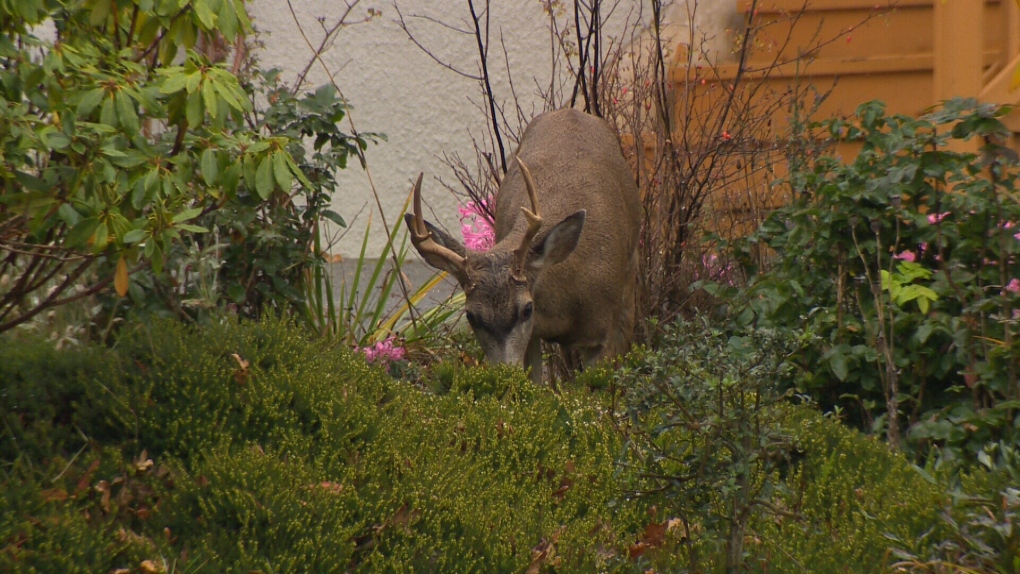 The provincial government has issued an open call for municipalities to apply for funding for urban deer management.

The funding comes from the province's deer "cost-share" program which promises to match local governments' funding for deer management projects.

Up to $100,000 in funding is available for local deer management programs, so long as the projects are approved by the Provincial Urban Deer Advisory Committee.

To receive approval, the projects must meet a range of criteria, including being technically sound, feasible, reportable and safe for both humans and wildlife.

"In some cities and towns, increasing deer numbers have become a safety concern," reads the province's description of the Urban Deer Cost-Share Program.

This summer, Oak Bay launched an experimental deer contraceptive program to manage the district's deer population. Meanwhile, in September, the Capital Regional District (CRD) announced that it would be seeking further assistance from the province to help rein in the region's deer.

While the province has been offering the cost-share program since 2016, the CRD says that the program puts an undue burden on municipal staff and taxpayers to deal with an issue that should be under provincial jurisdiction.

To receive funding for the upcoming 2019-2020 cost-share season, municipalities must submit their proposals to the province by Oct. 30.

Besides funding, the government says it will offer technical advice, regulatory authority, specialized equipment and other management tools for urban deer populations.