Province to launch review of BC Ferries in January 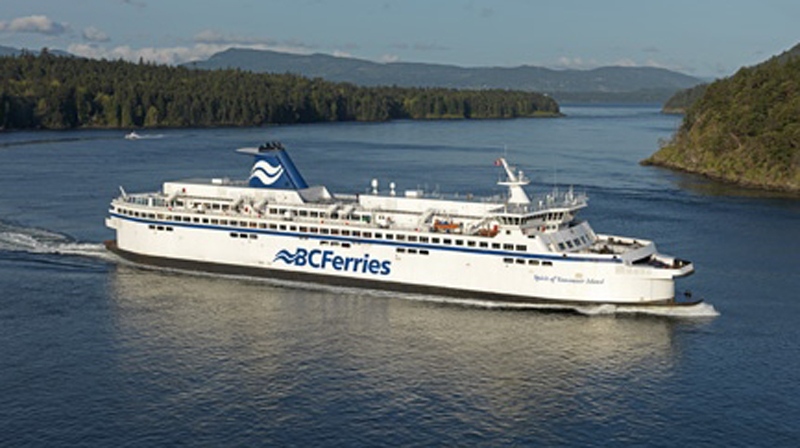 The provincial government will launch a review of BC Ferries in January to determine how it can serve passengers and coastal communities better.

The Ministry of Transportation said the review will examine whether ferry services are available in a way that supports public interest, which could include reviewing fares.

"Ferry users and coastal communities have raised significant concerns relating to the affordability of the service, BC Ferries policies, and service levels," the ministry said in a background document.

It will also identify ways BC Ferries can enhance service delivery and reduce costs without impacting existing service.

Changes to the company's price cap and regulatory model will also be considered. Currently, price caps are set by an independent regulator every four years.

The government says the review, which will cost about $250,000, won't consider making BC Ferries a Crown corporation once again.

Blair Redlin, a former deputy minister of transportation and former CEO of the BC Transportation Financing Authority, has been appointed to oversee the review.

The final report is expected to be delivered by June 2018.

BC Ferries has introduced major policies in 2017 including no longer allowing passengers to remain on lower, enclosed decks during sailings, and taking effect early next year, a smoking ban for all vessels and terminals.