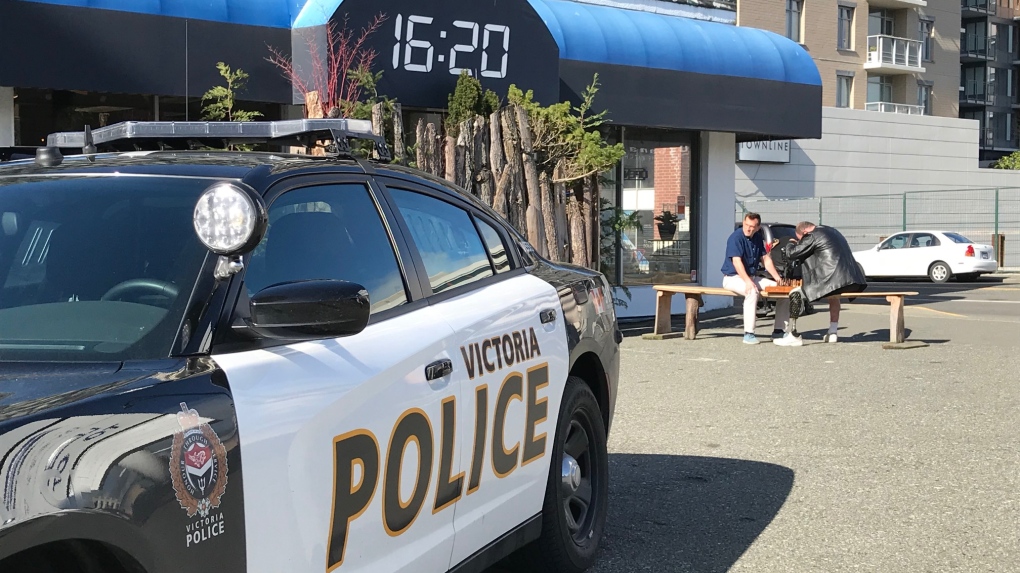 Officers and members of the province's Community Safety Unit seized an unknown quantity of marijuana from the 16:20 store located at 1620 Blanshard St.

VICTORIA -- Police swooped in on an unlicensed cannabis dispensary in Victoria on Wednesday.

Police accompanied members of the province's Community Safety Unit who seized an unknown quantity of marijuana from the 16:20 store located at 1620 Blanshard St.

The seizure was made under the province's Cannabis Control and Licensing Act.

A spokesperson for B.C.’s Public Safety and Solicitor General said that they were unable to speak on specific CSU cases, but that hundreds of CSU visits have been conducted since cannabis was legalized in Canada.

“To date, CSU officers have visited over 260 unlicensed retailers for the purposes of education and to raise awareness about cannabis laws, and the penalties and consequences for violating federal and provincial regulatory regimes,” said the spokesperson in a statement.

“The CSU has undertaken enforcement action against unlicensed retailers in several communities across B.C.,” reads the statement. “In all cases, significant amounts of cannabis in a variety of forms (dried, edibles, concentrates, extracts, oils, etc.) have been seized.” 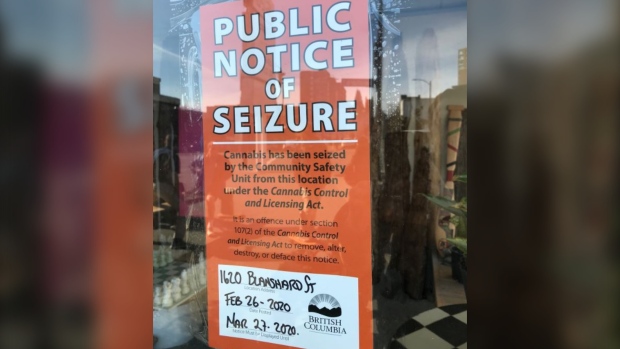 “As more licensed stores come online, you can expect to see increasing enforcement activity from the CSU.”

The spokesperson added that the goal of the CSU is to encourage voluntary compliance, and not to conduct enforcement.

While cannabis was legalized in Canada in October 2018, cannabis retailers are required to secure provincial and municipal approvals before operating.