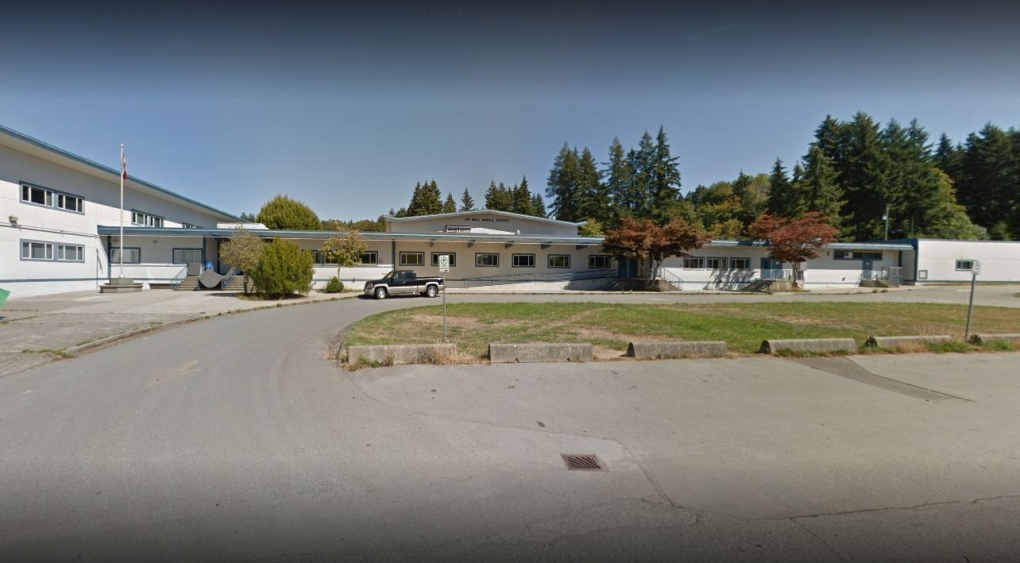 School trustees are proposing changing the name of A.W. Neill Elementary in Port Alberni after 'much discussion has taken place about the values and actions' of the school's namesake, Alan Webster Neill. (Google Maps)

PORT ALBERNI, B.C. -- School trustees on Vancouver Island have voted to change the name of an elementary school named after a controversial former federal Member of Parliament.

The school board says it will form a committee to develop a list of possible new names for the school.

Webster Neill, who died in 1960, was a Port Alberni mayor, a member of the B.C. legislature and a federal MP who represented the area in the House of Commons from 1921 to 1945.

He was known as an advocate of blue-collar workers, but was widely considered racist for his efforts to deny voting rights to Asian immigrants in the House of Commons, his support of anti-Chinese laws in the B.C. legislature and his approval of Indigenous residential schools.

Port Alberni trustee Rosemarie Buchanan, who spearheaded the public effort to remove Webster Neill's name from the school, says the decision comes after a public consultation.

This report by The Canadian Press was first published Feb. 12, 2020.