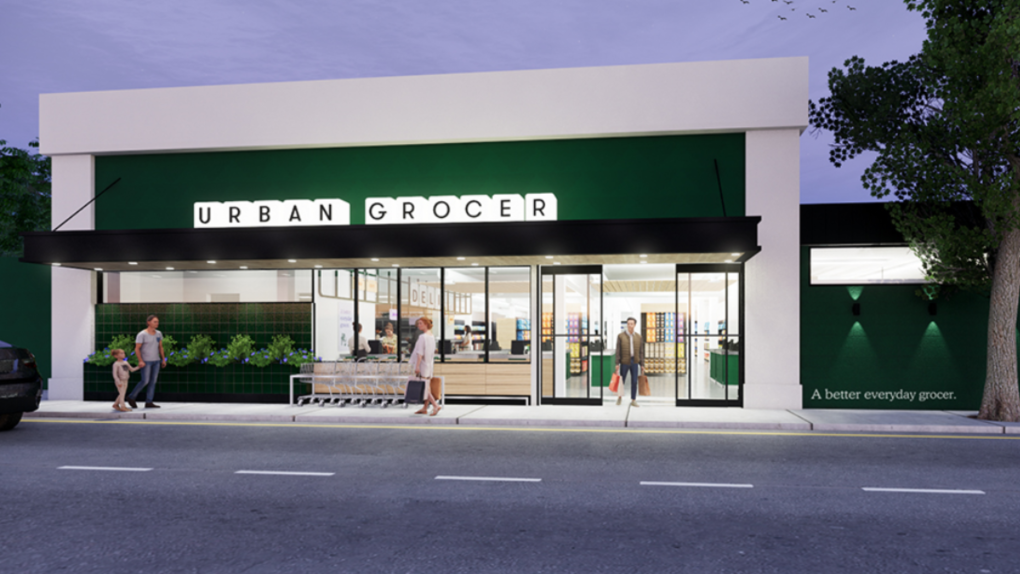 An illustration of the new store at 1625 Fort St. (urban-grocer.ca)

VICTORIA -- A new grocery store is set to open in Victoria’s Jubilee South neighbourhood this summer.

The Urban Grocer says it will open its flagship location at 1625 Fort St., in an area known as the Oak Bay Junction.

The company says it plans to hire 35 to 40 staff ahead of the July opening.

Renovations on the vacant mid-sized retail space – a former post office and previously a Safeway – are currently underway. The block is home to the Vessel Liquor Store and a Shoppers Drug Mart.

The company is currently hiring managers, deli clerks, cashiers and administration staff, and says it will offer flexible hours, benefits and an “upbeat work environment.” 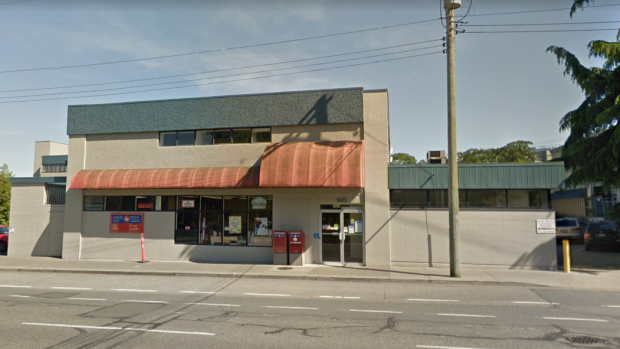 In a statement Thursday, the company’s general manager said the grocer will feature local produce and a deli counter with in-house creations.

“This location holds a special place in the heart of our owner, Leigh Large,” says Urban Grocer general manager Shawn Fahr. “He remembers riding his wagon to the original Safeway, accompanying his mother for the weekly grocery shop in the 1940s.”

The company says its management team – the same team behind Vessel Liquor Store – has been in the grocery business on Vancouver Island and the Gulf Islands for more than 50 years.