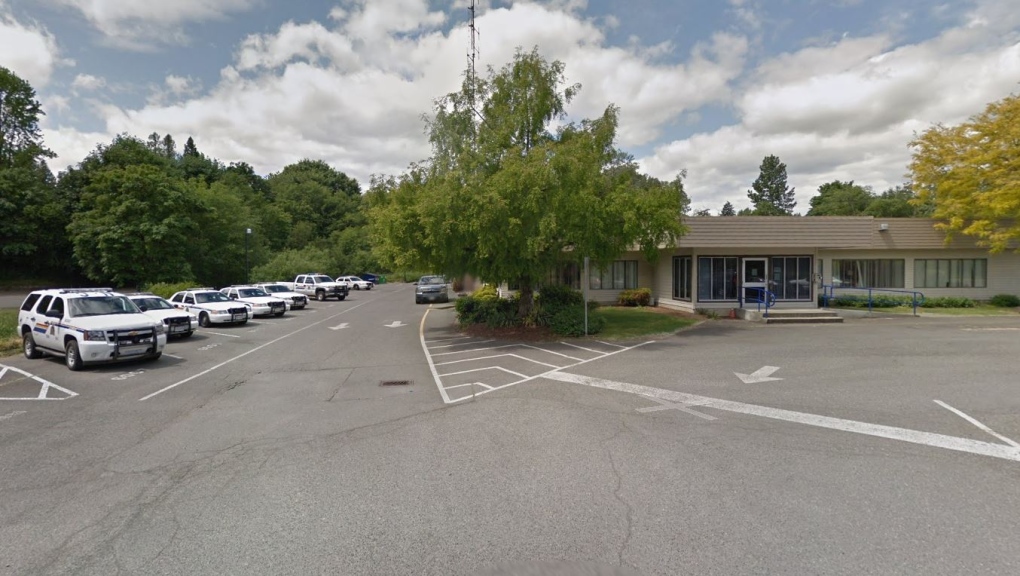 DUNCAN, B.C. -- British Columbia's police watchdog has been called in to investigate the death of a man not long after he was released from custody on Vancouver Island.

RCMP in Duncan say an officer arrested a man for public intoxication at 4:30 p.m. on Wednesday.

They say the man was released from RCMP cells around 1:30 a.m. on Thursday and at 3:30 p.m., RCMP were called to assist emergency health services after a man was found dead inside a unit at Warmland House, a shelter and transitional residence.

Police say the dead man was the same man who had been released from custody earlier that day.

The Independent Investigations Office is investigating to determine whether police actions or inactions are linked to the man's death.

Police say they won't release any further information as the investigation in ongoing.

This report by The Canadian Press was first published July 17, 2020.