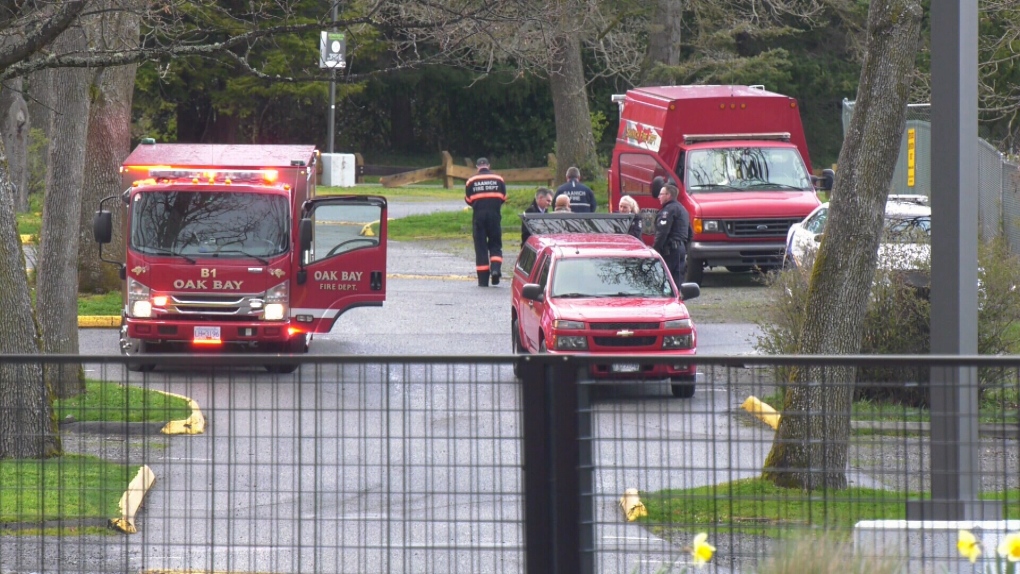 VICTORIA -- The Saanich Police Department is investigating a string of suspicious fires that were lit in Saanich and Oak Bay early Monday morning.

Police say the first series of fires occurred in the area of Camosun College’s Lansdowne Campus between 5 a.m. and 7 a.m.

Both the Saanich Fire Department and police department were called to the scene. Police say the largest of the fires involved three vehicles parked inside of a maintenance compound at the college.

Investigators say that the damage from the fires is “extensive” and that the flames are believed to be the result of arson.

“Early investigation has determined the fire to be suspicious in nature,” said Saanich police.

After police and firefighters attended to the Camosun College fires, police were called to the 3100-block of Service Street near Lansdowne Middle School for reports of new fires in the area.

Once at the scene, officers discovered several garbage cans were set ablaze.

Police are now asking for anyone with information on the two incidents, or who may have witnessed anything suspicious, to come forward.

Investigators believe that the person or persons responsible for the fires may have been walking through the area between 5 a.m. and 7 a.m. Monday morning.

While Saanich police were called to the fires, the department says that the fire is technically within the municipality of Oak Bay.