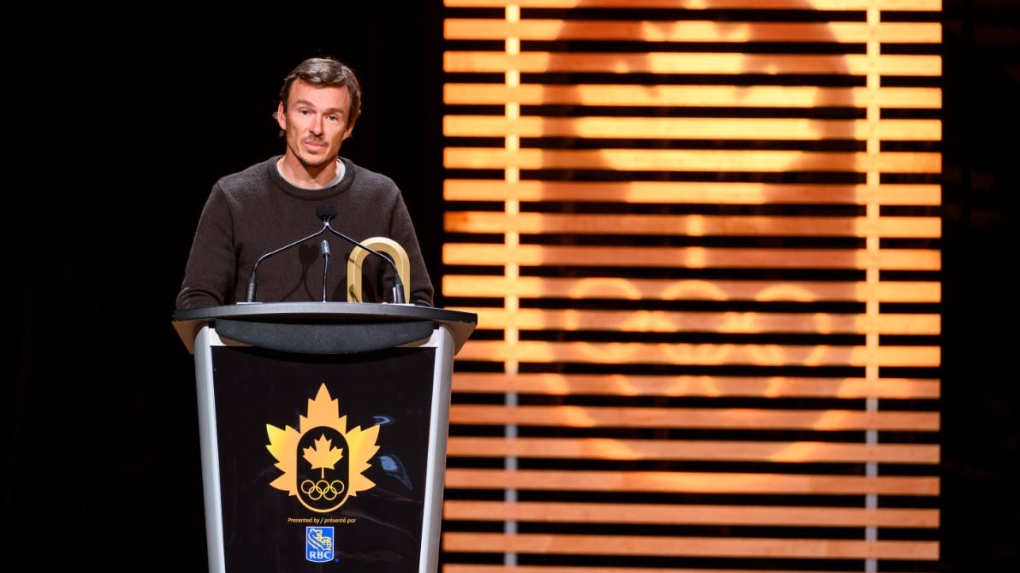 The Victoria-based Olympic champion, who struck gold in men’s triathlon at the 2000 Sydney summer games, touted the importance of expanding the Trans Mountain pipeline.

“The expansion of the Canadian Trans Mountain pipeline enables those in our energy industries to effectively utilize Canada’s natural resource endowments in an economically and ecologically sustainable manner,” Whitfield said.

The four-time Olympian and Hall of Fame inductee called on the leaders of all major Canadian political parties to bring fossil fuel energy to new foreign markets.

Addressing Canada's political leaders in Ottawa, Whitfield said: “We have an opportunity as Canadians, whom you represent as our elected officials, to make positive and sustainable contributions, through our collective ingenuity, to bring cost-competitive fossil and biogenic carbon energy commodities to the global village.”

The elite athlete also shared his speech with his 30,000 Twitter followers. Most of the responses to the Tweet sided with the triathlete, but one person replied that the use of our natural endowment has created a climate crisis.

CTV News has reached out to Whitfield about his comments. The Canadian Olympic Committee was also asked for a response to Whitfield’s comments. Neither had replied by publication time.