New shutdown to put thousands of B.C. loggers out of work Monday 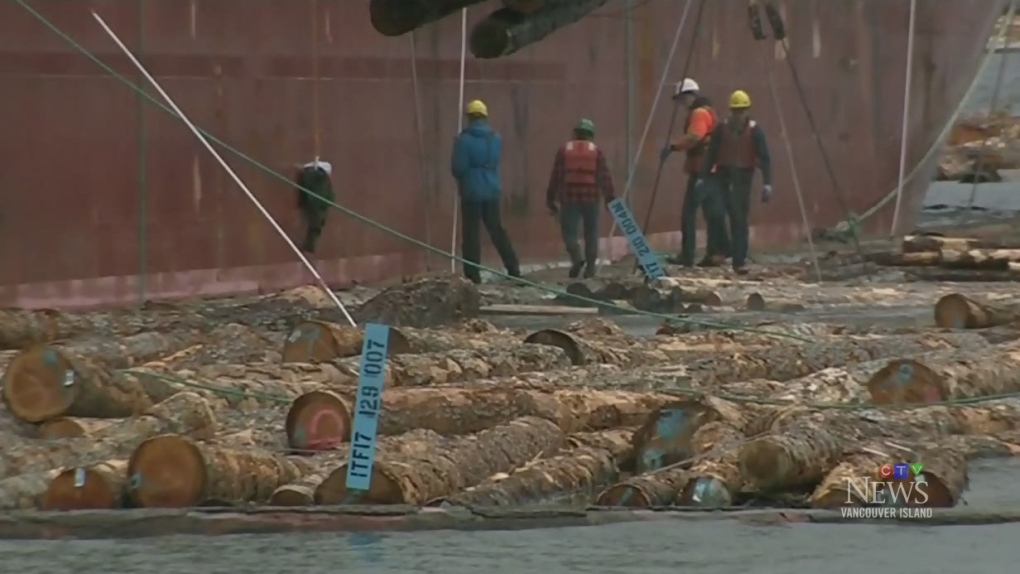 Forestry workers are seen in this file photo from 2017.

VICTORIA - Vancouver Island’s forestry sector is about to suffer another blow as forest management company Mosaic plans to temporarily shutter its logging operations.

In a statement released Thursday, the company said harvesting operations will cease on Monday, Nov. 25, a move that will impact roughly 2,000 workers.

“We are currently experiencing very challenging pricing and market conditions,” said Pam Agnew, communications manager for Mosaic Forest Management. “As a result, we are shutting down earlier, ahead of a usual winter shutdown.”

"We’re aware and disappointed to hear about Mosaic’s decision to shut down operations ahead of their usual winter shutdown," said Donaldson in a statement. "I feel for the workers, their families and communities impacted by Mosaic’s decision."

"I have asked ministry staff to reach out to Mosaic’s human resources staff to ensure they are aware of available government resources."

Mosaic Forest Management was formed by an affiliation of Island Timberlands and Timber West in 2018.

The company’s website says it employs people throughout Vancouver Island and Coastal B.C.

“The temporary curtailment impacts contractors, both union and non-union – approximately 2,000 people across the coast,” said Agnew.

The hit comes as B.C.’s forestry sector is in the throes of a lengthy and devastating strike. In Port McNeill, Western Forest Products unionized workers have been locked in a strike with their employer for five months.

The North Island community's mayor, Gabriele Wickstrom, recently penned an open letter to both the union and the forestry company saying that the strike was "killing our communities."

"We are working with our customers and contractors to manage through this challenging time," said Mosaic Forest Management in its curtailing announcement.

"We will monitor the situation very closely. Our first priority is safety and getting everyone back to work as soon as markets allow."