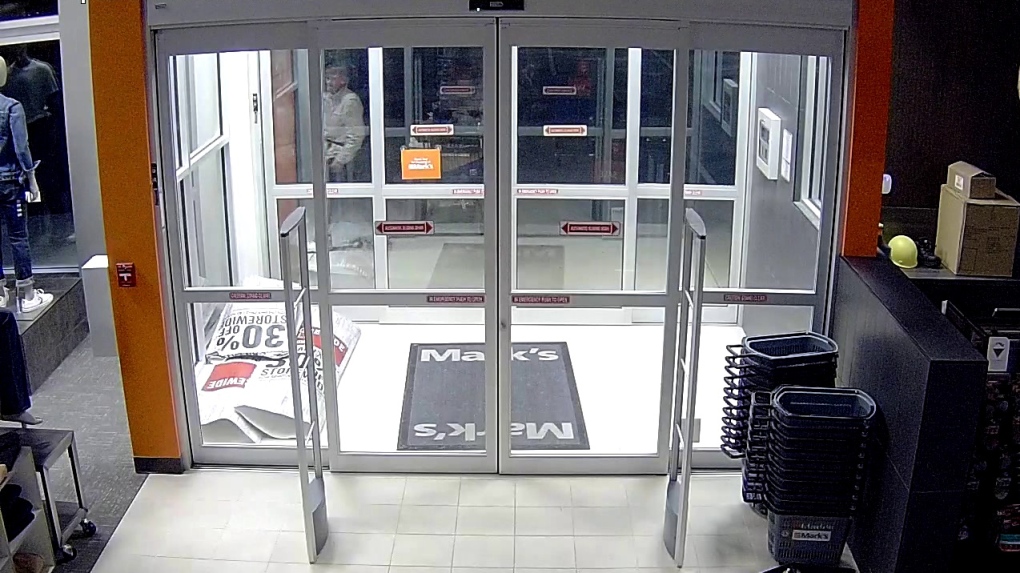 RCMP are searching for a man who stole pieces from a fire hydrant, rendering it inoperable for some time. (Nanaimo RCMP)

Nanaimo RCMP are searching for a man who stole pieces of a fire hydrant, putting public safety at risk.

According to police, on Sept. 29 a man removed metal from the inner piping of a fire hydrant on Uplands Drive, rendering it inoperable. Had a fire occurred in the area before the hydrant was fixed, firefighters would have been unable to attach a fire hose to the water source.

On Thursday, Nanaimo RCMP released video surveillance of the man who is believed to be responsible for the metal theft.

The suspect is described as a white man who is approximately 45 to 55 years old. At the time of the theft he was pushing a shopping cart and wearing a tan coat, white runners and had black straps wrapped around his waist and legs.

Anyone with information on the incident or the man is asked to contact Nanaimo RCMP at 250-754-2345. 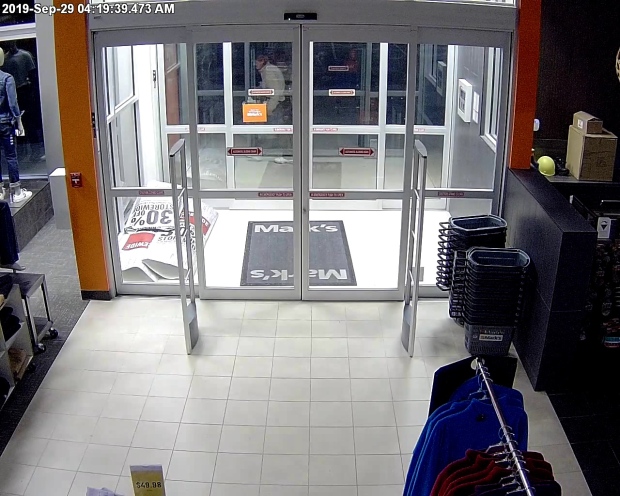 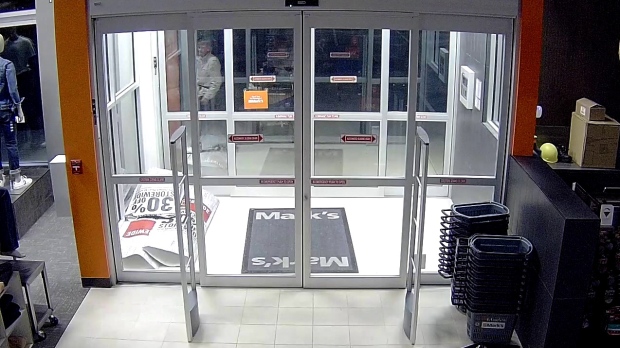