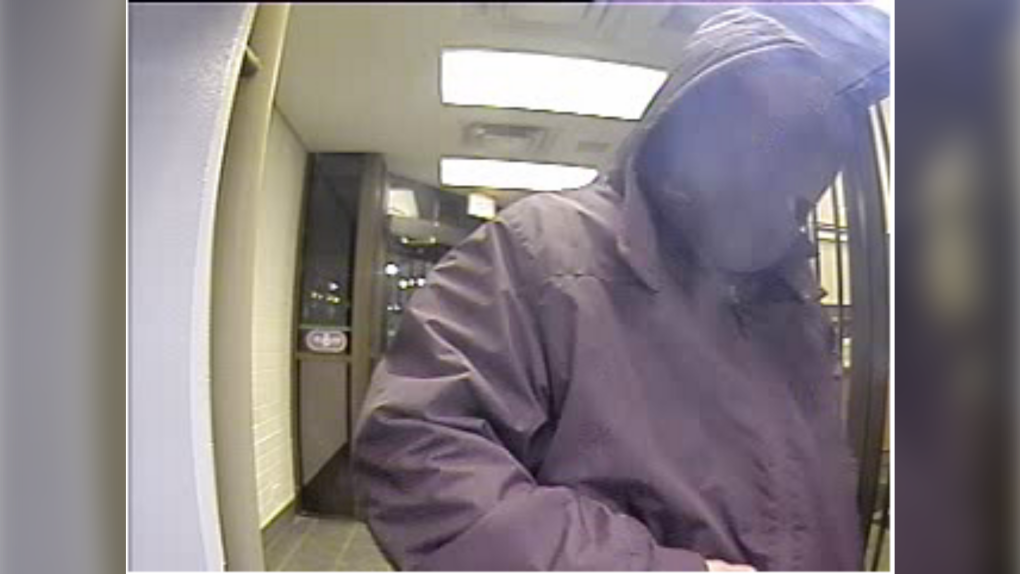 A masked man is seen walking into a TD Canada bank in Port Alberni before he withdraws cash and leaves in this surveillance image dated March 15, 2019. (Handout)

The Nanaimo and Port Alberni RCMP have teamed up to further an investigation into ATM fraud.

It happened at the TD Canada Trust on 3rd Street in Port Alberni on March 15.

A masked man took out roughly $800 from the victim's bank account using an ATM just after 1:30 a.m., according to police.

The withdrawal has caused significant financial distress to the victim.

In surveillance images released by police, a masked man is seen walking into the bank. He then withdraws the cash and leaves.

RCMP were unable to confirm exactly how the suspect was able to access the victim's bank account.

Anyone with information on the crime or the suspect is asked to contact Const. Marciano with Port Alberni RCMP at 250-723-2424. 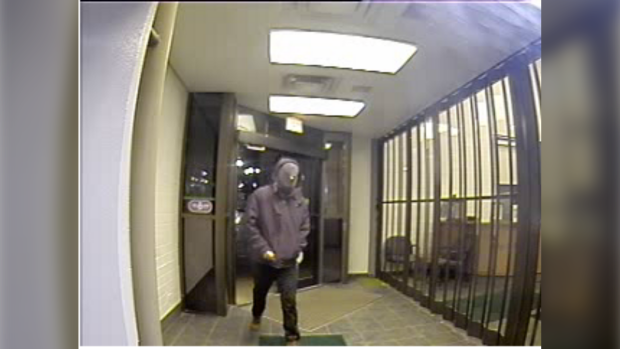