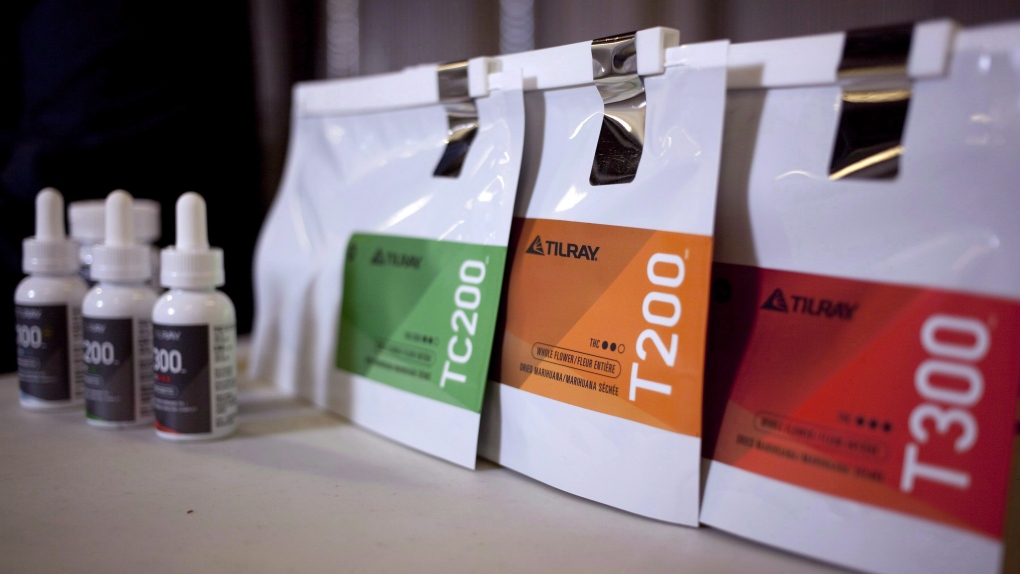 TORONTO -- Tilray Inc. experienced a rocky first quarter as it grappled with losing 10 per cent of its workforce through layoffs and then the restructuring of its operations.

The Nanaimo, B.C.,-based cannabis firm, which reports its earnings in U.S. dollars, said Monday that its net loss for the period ended March 31 amounted to $184.1 million or $1.73 per share.

“The increased loss was largely due to the impact of the change of the fair value of the warrant liability, the impairment of assets and the loss on foreign exchange attributed to the weakening of the Canadian dollar,” said Tilray's chief financial officer Michael Kruteck on a call with analysts.

“We also saw an increase in operating expenses to support our continued growth initiatives and severance costs provided to headcount reductions.”

The impairment charge Kruteck referenced was valued at $30 million and came after Tilray reduced its 1,443-member workforce by 10 per cent in February in a bid to better position itself to achieve profitability and foster growth.

As the company dealt with the layoff, its cannabis net selling price per gram decreased to $5.28 compared with $5.60 in the first quarter of 2019.

Tilray's revenue reached $52.1 million in the quarter, a 126.2 per cent increase from the same period last year.

“We have already done much of the heavy lifting by strategically investing in key markets across the global footprint to secure raw material supply, advance research and development and build brands and relationships with patients and consumers,” said Tilray's chief executive Brendan Kennedy.

“We are well-positioned to enter new cannabis markets when legally permitted to do so and have a solid foundation to continue to expand our hemp foods business globally.”

He was also counting himself lucky that the company has yet to see material impacts of COVID-19, which has spurred mass layoffs at other cannabis businesses in Canada.

Kennedy and Kruteck will keep an eye on the pandemic and have allowed employees who can work from home to do so to help stop the spread of the virus.

This report by The Canadian Press was first published May 11, 2020.