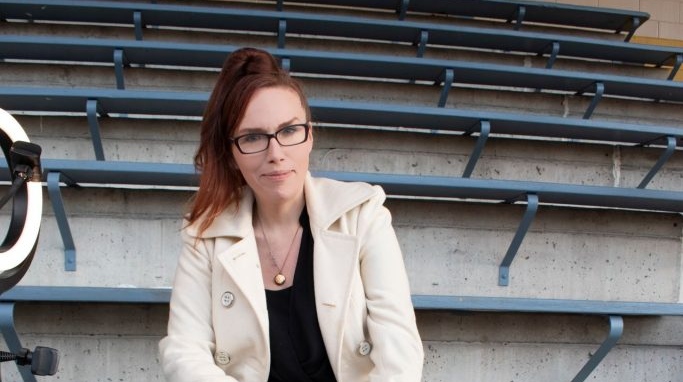 VICTORIA -- The Nanaimo NightOwls, who also go by the Nanaimo Bars, have hired a new island-raised photographer, who is believed to be the first legally blind team photographer in sports history, according to the baseball club.

The legally blind photographer lost vision in her right eye five years ago in a household accident. Despite her injury, the mother of two still launched her own business, Nightengales Photography.

“This is an inspiring story of someone who overcomes all obstacles,” said Jim Swanson, managing partner and general manager of the NightOwls in a release Thursday.

“Angela knows the community, she has an impressive and varied portfolio, and she more than deserves this opportunity,” he said. “Angela will be an important part of the fabric of this team, and will keep every penny of photography sales — she’s earned that.”

Waldick was formerly a photographer for Vancouver Island University and has a portfolio that includes action sports, community photos, portrait and modeling photography.

She was first introduced to the NightOwls after she took photos of the team’s Jan. 1 fireworks display.

The team notes that the fireworks display was not publicized due to B.C. health orders. Waldick had heard of the fireworks show through her children and through a food drive for local foodbank, Loaves and Fishes.

“This is a major step for me and my business, and I’m excited to join the NightOwls — and my kids are even more excited,” Waldick said Thursday.

“This is a major addition to Nanaimo summers, and I get to take the pictures at such an historic stadium, and in the community. Those who know me know it doesn’t get any better than this,” she said.