More than half of fatal overdoses involved people who were mentally ill: coroner 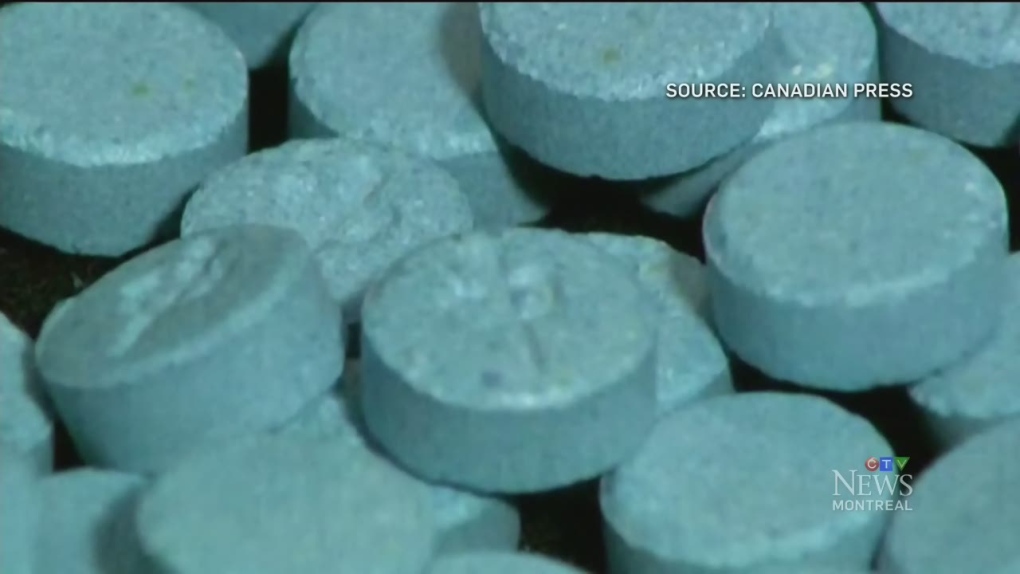 VANCOUVER - The BC Coroners Service says more than half the 872 people who died of illicit-drug overdoses in 2016 and 2017 had been diagnosed with a mental health disorder or showed evidence of being mentally ill.

The service says in a report that more than two-thirds of those who fatally overdosed used drugs alone and 45 per cent of them had reported pain-related issues.

It says 63 per cent of the deaths occurred in homes, but that number shot to 74 per cent in the Fraser Health authority, the largest of the six health regions that serve the province.

The report says most of the dead were men between the ages of 30 and 49 but women were more likely to use injection as a way to consume drugs versus smoking, snorting or ingesting them.

It says illicit fentanyl was the most commonly detected street drug, especially in deaths among those aged 15 to 29.

The service says the number of overdose fatalities decreased by 27 per cent in August compared with July.