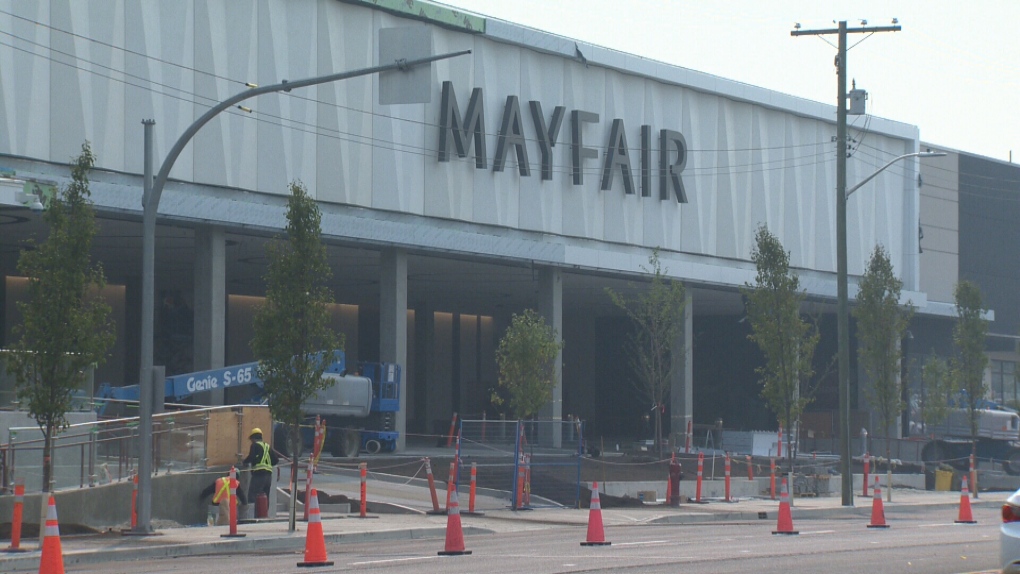 Three stores have opened at Mayfair Mall as part of the ongoing $72-million transformation of the shopping hub.

It brings the entire shopping footprint of the Mayfair Mall to more than half-a-million square feet.

The remodel has taken about two years to complete and the new real estate space is about 80 per cent full.

"The project went very, very smoothly. We're on schedule. Our retailers are taking a phased approach of opening when it suits them,” said general manager Laura Poland.

The mall would not confirm whether Apple will become a tenant.

"The leasing team will spare no expense, no effort to try and secure retailers that shoppers in Victoria would like,” said Poland.