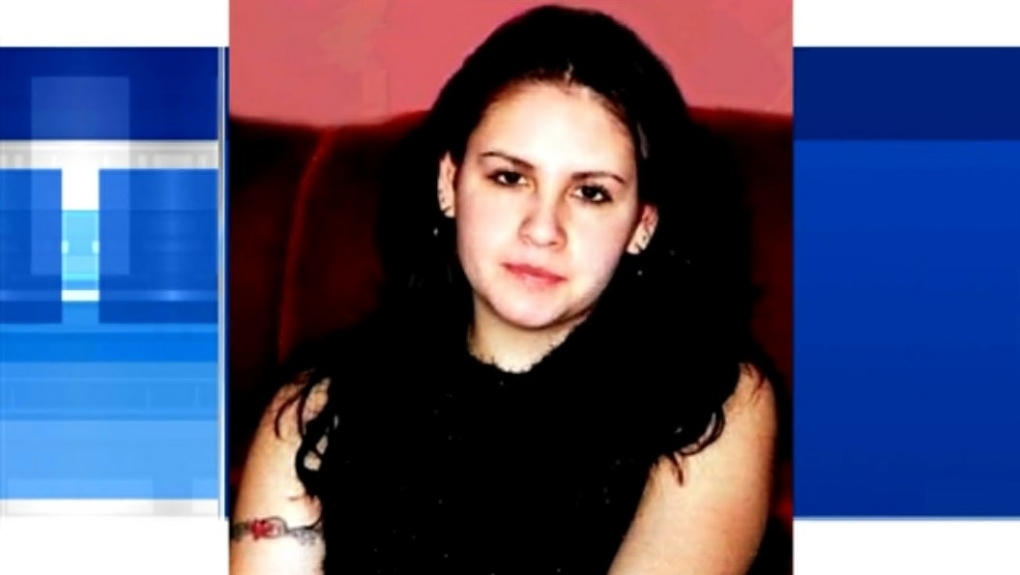 Lisa Marie Young was 21 years old when she went missing on the Canada Day long weekend in 2002.

VANCOUVER -- Dozens of people marched in Nanaimo Sunday in memory of a young woman who went missing 18 years ago.

Lisa Marie Young was 21 years old when she went missing on the Canada Day long weekend in 2002.

Marchers began at the Nanaimo RCMP detachment and were joined by members of that police force, who say they are still involved in the case.

"It's very active," said Nanaimo RCMP media relations officer Const. Gary O'Brien of the case. "It's been 18 years. We've got a number of investigators working on it and people have come forward, recently. We're following up on tips."

Young's disappearance has received increased attention in recent years as part of a national conversation about missing and murdered Indigenous women and girls. Her case has also recently been the subject of the true crime podcast Island Crime.

Young was last seen leaving a nightclub in Nanaimo. Police said anyone with information about her disappearance should give them a call.

"For whatever reason, some people may not have come forward then," O'Brien said. "We need to hear from those people. We know there's people out there who have information that can move this investigation forward."