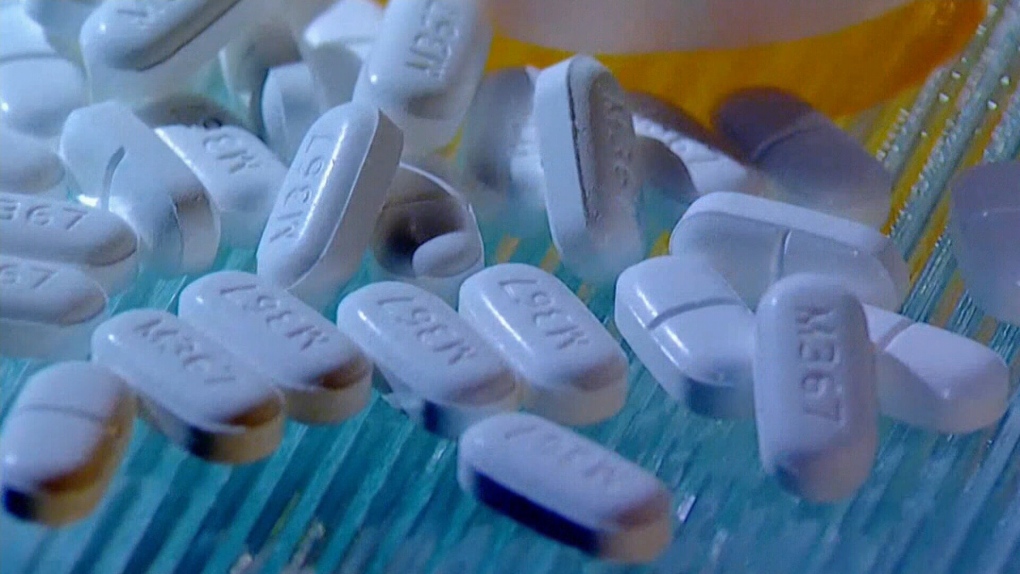 VANCOUVER - The latest figures from the BC Coroners Service show 128 people died of illicit-drug overdoses in September, an eight per cent increase from the previous month.

The figure released Wednesday also reveals a marked increase in fatalities from the same month a year ago, when 93 people overdosed in the province.

Men have accounted for 80 per cent of the 1,143 deaths so far this year, with the opioid fentanyl responsible for the vast majority of them, the service said. Cocaine and methamphetamine also figured prominently in the number of illicit-drug deaths since 2016.

Vancouver, Surrey and Victoria have experienced the highest number of deaths this year.

Vancouver city council was expected to hear a motion Wednesday evening on newly elected Mayor Kennedy Stewart's intention to appoint an opioid emergency task force that would review the factors driving opioid dependency and to advise council on possible interventions.

There have already been federal, provincial and municipal task forces on illicit-drug overdoses.

Coun. Melissa De Genova of the Non-partisan association, which is one of four parties that make up Vancouver's council, asked for provincial funding for the opioid crisis, a motion that passed with a unanimous vote at a meeting on Tuesday.

Sarah Blyth, who ran unsuccessfully as an independent candidate for council, co-founded an illegal supervised injection site in the Downtown Eastside in 2016, when a record 615 people fatally overdosed.

She said Vancouver doesn't need another task force but should instead start implementing some of the recommendations from previous ones along with information from community action teams in B.C., where provincial and municipal representatives as well as drug users and citizens have provided input.

“It's an absolute emergency,” Blyth said. “On and on with task forces for years is getting a bit frustrating.”

The task force, which was part of the Federation of Canadian Municipalities, also called for prescription heroin for people who have not responded to other forms of intervention. Vancouver has the only such clinic in Canada but it accepts a limited number of patients.

Data from a federal task force on opioid deaths said nearly 4,000 Canadians died as a result of overdoses in 2017, a 34-per-cent jump from the previous year.

Blyth said she believes decriminalization is a key recommendation from task forces on combating the overdose crisis so users have a safe supply of drugs that is not contaminated with fentanyl or other fillers.

“With the crisis we've realized fentanyl is not the only thing that's damaging. There are other things. There's pig dewormer, rat poisoning, cement,” she said, adding laundry detergent and other cleaning products also end up in drugs sold on the street.

Officials in cities including Vancouver and Toronto have also called for decriminalization as the number of overdose deaths increase, with Statistics Canada saying Tuesday that 10 Canadians fatally overdosed each day between 2016 and 2018.

Prime Minister Justin Trudeau wouldn't support decriminalization during a visit to B.C. in September 2017 while the province's mental health and addictions minister, Judy Darcy, called the unprecedented number of deaths last year a “wake-up call” that should lead to a reconsideration of the federal government's position.