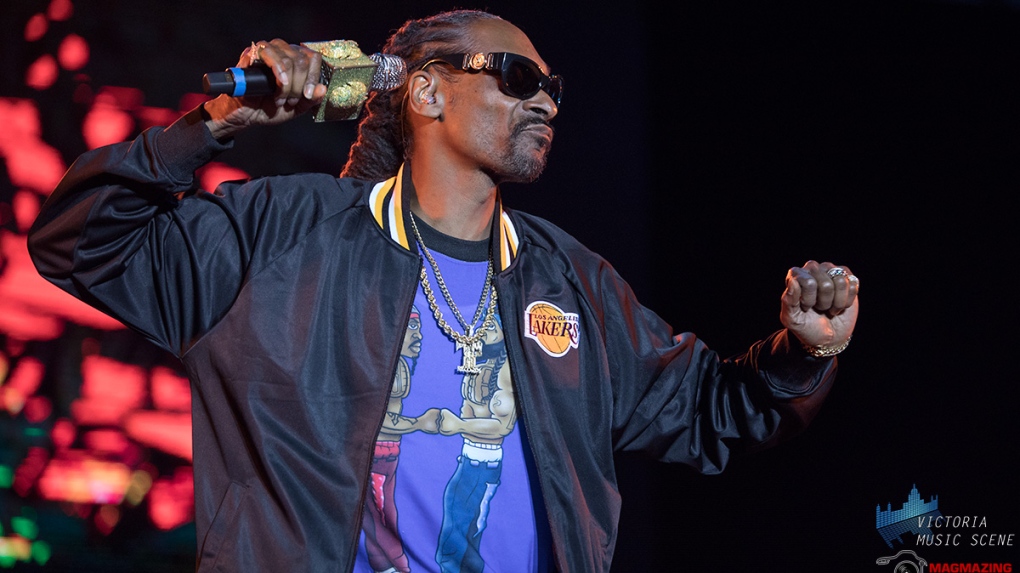 VICTORIA -- Two of Vancouver Island’s premier summer music festivals have been postponed for another year due to the COVID-19 pandemic.

The Laketown Shakedown festival in Lake Cowichan will not go ahead this summer, according to a statement from promoter Live Nation. Likewise, the Sunfest Country Music Festival has also been cancelled for 2021.

Both festivals are scheduled to return to the Laketown Ranch in 2022.

Those who would rather get a refund on their tickets will be given 14 days after receiving an email from the company to do so.

“Although we had hoped to not have to do this once again, we unfortunately must announce Laketown Shakedown will not be taking place again this summer,” said Live Nation’s Miranda Liu in a statement Monday.

“Laketown Shakedown has been rescheduled to June 30-July 2, 2022 and we will announce our 2022 lineup when it is ready,” Liu added.

Sunfest pass holders can also roll over their tickets until next year or redeem them for a refund before Friday May 21, according to the festival's website.